A Proof of Work blockchain written in Rust. For educational purposes only.

You will need Rust and Cargo installed.

The application will start mining and listening on port 8000 for incoming client requests via a REST API. To change any environment variable (port, mining parameters, etc.) refer to the .env.example file.

The application provides a REST API for clients to operate with the blockchain.

The file doc/rest_api.postman_collection.json contains a Postman collection with examples of all requests.

In a blockchain, transactions are grouped into blocks. Aside from transactions, a block contains metadata needed to secure and maintain the sequence in the chain. This sequence of blocks is key to allow transactions to occur in order.

The model module in this project contains the data structures to model the blockchain, as described in the next diagram:

Each block contains the following data:

Proof of Work (PoW) is a common consensus algorithm used widely in most cryptocurrencies like Bitcoin. A participant node in the network that wants to add new transactions in the blockchain (and get the rewards for it) must prove that a certain amount of computational work has been done. This work can take a large amount of time to do but at the same time it's very easy to validate by other nodes.

This prevents the double spending problem by forcing any attacker that wants to remove or modify a transaction to redo all the computational work from the target block to the current one. The attacker must have a larger computational capacity than the rest of the network combined to be able to achieve it (51% attack).

This project implements a simplified PoW algorithm based on hashes, in the line of what Bitcoin does. The miner.rs file implements the steps to create a valid block:

This project uses cargo-husky to setup a Git pre-commit hook to check code style (using clippy and rustfmt), cargo dependencies and run all tests. If any of those tasks fails, the hook prevents you to commit the changes.

To automatically create the hooks in your local git repository, simply run all tests the first time:

There are also multiple GitHub Actions (using actions-rs) under the .github/workflows folder, as a form of CI. On each commit or PR they perform similar checks as the Git hooks (clippy/rustfmt, dependencies/build and test) plus the test coverage (explained in the coverage section ). The results are displayed as badges below the title of this README.

The test organization follows the recommended guidelines for Rust:

To generate the test coverage report, at the moment it's required to use the nightly version of Rust. Also you need to install grconv and llvm-tools. The detailed instructions are in the grcov repository as well as in the scripts/coverage_report.sh script.

Then, each time we want to to generate the coverage report, we simply execute the script:

The results will be availabe under the coverage folder for inspection. Also, there is a GitHub Action (in .github/workflows/coverage.yaml) that will automatically calculate it on every push to origin and display the coverage in a badge under the title of this README.

In this project, the main thread spawns three OS threads:

Thread spawning and handling is implemented using crossbeam-utils to reduce boilerplate code from the standard library.

Also, all threads share data, specifically the block list and the transaction pool. Those two data structures are implemented by using Arc<Mutex> to allow multiple concurrent writes and reads in a safe way from separate threads.

OpenTron is an implementation of the Tron blockchain written in Rust 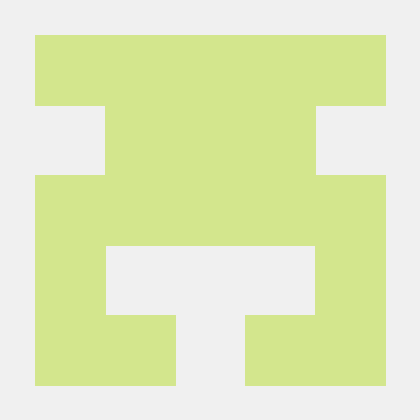