Arsenal development is currently on hold while we at Katharos Technology focus on producing our first game prototype, Bounty Bros., which is a 2D, retro-style game built on the Bevy game engine and our own Bevy Retro plugin.

Because Arsenal will also be built on top of the Bevy game engine, much of what we are learning while creating Bevy Retro and Bounty Bros. will go directly to helping us prepare for making Arsenal. Arsenal is absolutely still something we plan on building and using in the future, but are a small team and have shifted our focus for the time being in order to narrow our scope and help ensure that we will be able to actually get started making commercial games.

Arsenal is a Blender game engine written in Rust and developed by Katharos Technology. With Arsenal we want to create an Open Source game engine that will bring the ability to make games of any scale, to users of any experience level. Arsenal will combine the powerful user interface of Blender with a high performance game engine core written in Rust.

Friendly user-experience and beginner accessibility will be important on the list of features for Arsenal, but all of that ease of use must not come at the disadvantage of performance: Arsenal should be able to produce games of any size or complexity.

To program your games, Arsenal will incorporate scripting languages such as Python, in addition to being able to use logic nodes inside of Blender for a graphical programming experience. And if you want, you will always be able to write Rust to get the maximum performance.

Arsenal is our dream for the ultimate game engine, but there is a lot of work that needs to be done. By sponsoring us on Open Collective you help bring that dream to reality. You can learn more about the vision of Arsenal or check out the FAQ in the Arsenal Documentation. We also posting any updates on Arsenal development in the Arsenal category of our website.

The documentation can be found at katharostech.github.io/arsenal. We have downloads of our first Arsenal proof-of-concept for 64bit Windows, Mac, and Linux, and a Getting Started guide that will walk you through testing it out. This is only a proof of concept and cannot actually produce games yet. In the next release of Arsenal you will be able to make simple games with scripting.

The current design plan is to build Arsenal as a Blender plugin that uses the Bevy game engine at its core. The architecture documentation explains the components in more detail.

If you have any questions or ideas, don't hesitate to ask! Open a GitHub issue and let us know what you're thinking.

Arsenal is licensed under the Katharos License which places certain restrictions on what you are allowed to use Arsenal for. Please read and understand the terms before using Arsenal for your project. 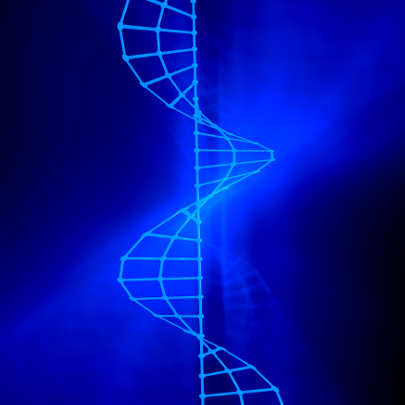 In order to prove out the functionality of arsenal_scripting

As a Arsenal developer

I want a demonstration of a bevy game made 100% with Python. The game should be a fully working and playable asteroids game. The example need not have in-game menus and doesn't need to be fully polished, but it should have a flyable ship with a gun that can shoot asteroids and asteroids that destroy the ship.

This example need not be made with Arsenal itself, i.e., Blender will not be used, but it needs to use the arsenal_scripting plugin to load game logic.

As a Arsenal engineer

I want an arsenal_scripting crate that will provide a Bevy ScriptingPlugin that can be use to load the game logic from scripts in supported programming languages. All game logic should be able to be provided in game scripts. Languages that must be supported at a minimum are Rust and Python.

This issue sums up everything that we need for initial scripting support for the Arsenal 0.2 release.

This pull request is ready for us to start using and experimenting with and has been merged into the arsenal branch of our Bevy fork.

Right now, the next step is essentially just to start experimenting! The more I mess around, the more a solid plan will materialize. I've got some fuzzy plans for most of the process in my head.

In order to maximize the efficiency of meshes exported from Arsenal

I want my meshes to be optimized using Meshoptimizer

It might be a good idea to allow opting-out of optimization for particular meshes. 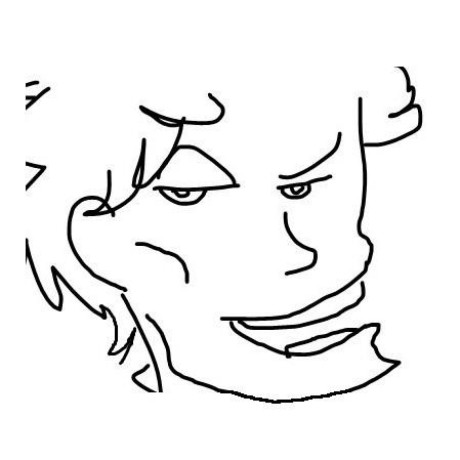 In order to demonstrate Arsenal’s import capabilities, the same assets used in https://github.com/armory3d/armory_templates could be used for examples (and testing).

This might provide a decent starter task for contributors to work on, chipping away at successful importing of these templates one at a time.

I want to be able to have a live render preview for what my game's lights and materials will look like in the Blender viewport. Similar to how you can select the Eevee renderer and view it live in the viewport, except it will use our game's renderer and/or shaders.

This needs some investigation. Something to look at: Blender GPU Shader Modules.

In order to decrease iteration time and facilitate rapid development

I want to be able to tell Blender to sync objects in the Blender interface live with the running game during development. I should be able to select which objects are synchronized with a checkbox for each object in the properties panel.

The synchronization could be one-way from Blender to the game, or it could be two-way. This will require planning and testing to figure out exactly how we want to do it.

This is somewhat related to #15.

I want to be able to build out logic for my game using nodes inside of Blender.

Logic nodes will most likely compile to Lua code.

This is the first release of Arsenal! The changelog has a list of what went into this release. See the Getting Started page to learn how to test it out.