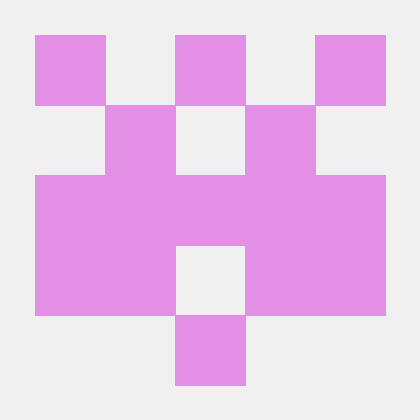 After yarn build/npm run build command, you can see package-template.[darwin|win32|linux].node file in project root. This is the native addon built from lib.rs.

With ava, run yarn test/npm run test to testing native addon. You can also switch to another testing framework if you want.

With GitHub actions, every commits and pull request will be built and tested automatically in [[email protected], [email protected], @node16] x [macOS, Linux, Windows] matrix. You will never be afraid of the native addon broken in these platforms.

Release native package is very difficult in old days. Native packages may ask developers who use its to install build toolchain like gcc/llvm , node-gyp or something more.

With GitHub actions, we can easily prebuild binary for major platforms. And with N-API, we should never afraid of ABI Compatible.

The other problem is how to deliver prebuild binary to users. Download it in postinstall script is a common way which most packages do it right now. The problem of this solution is it introduced many other packages to download binary which has not been used by runtime codes. The other problem is some user may not easily download the binary from GitHub/CDN if they are behind private network (But in most case, they have a private NPM mirror).

In this package we choose a better way to solve this problem. We release different npm packages for different platform. And add it to optionalDependencies before release the Major package to npm.

NPM will choose which native package should download from registry automatically. You can see npm dir for details. And you can also run yarn add to see how it works.

And you will see:

Ensure you have set you NPM_TOKEN in GitHub project setting.

In Settings -> Secrets, add NPM_TOKEN into it.

When you want release package:

GitHub actions will do the rest job for you. 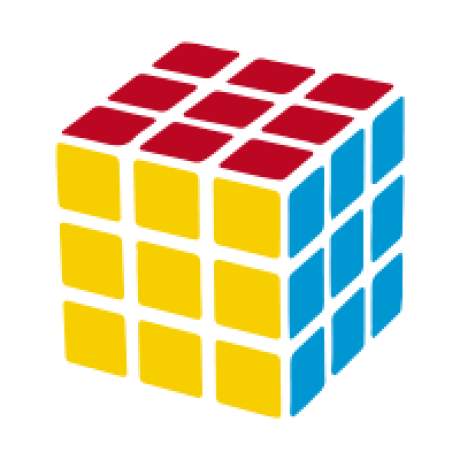 A free command for Windows

Notatin is a Rust parser for offline Windows Registry files

Rust bindings to the PC/SC API for smart card communication 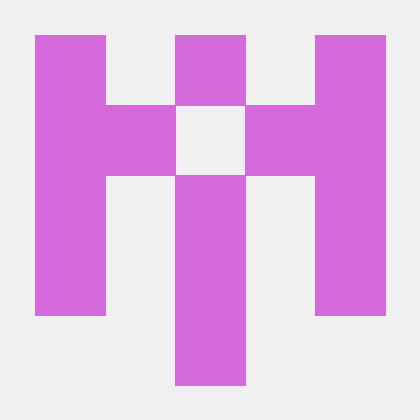 This crate has stopped updating, please use rust-fatfs

This crate has stopped updating, please use sdio_sdhc and WindowsAPI 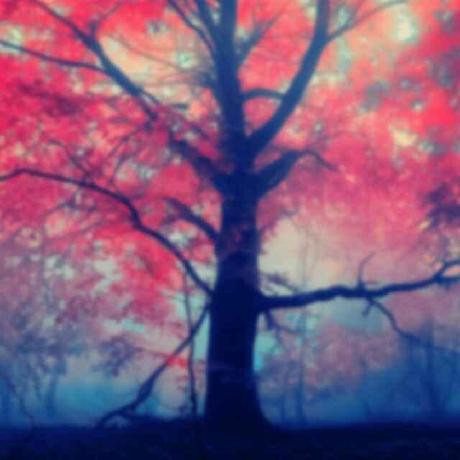 Run any Windows program through Usage 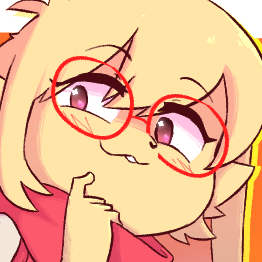 Because window aspect ratios vary from device to device, serving a 3840×2160 pixel image to a 640x480 client viewport is a waste of bandwidth and... 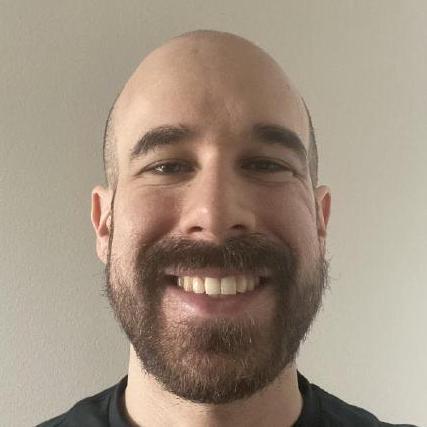 A rust crate for managing multiple consoles from one windows application

Normaly a program running on windows can only use one console 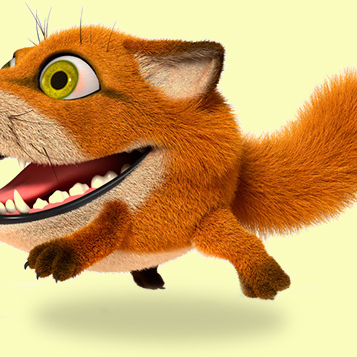 Interact with the from Rust 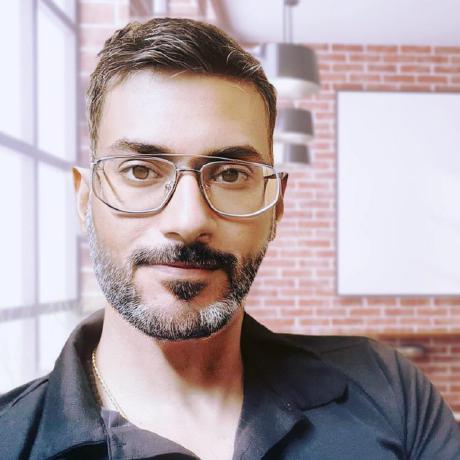 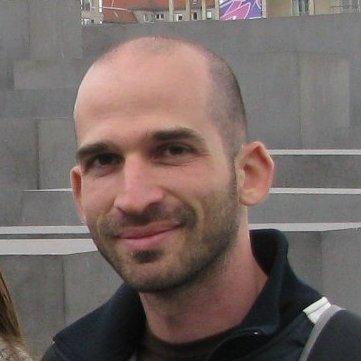 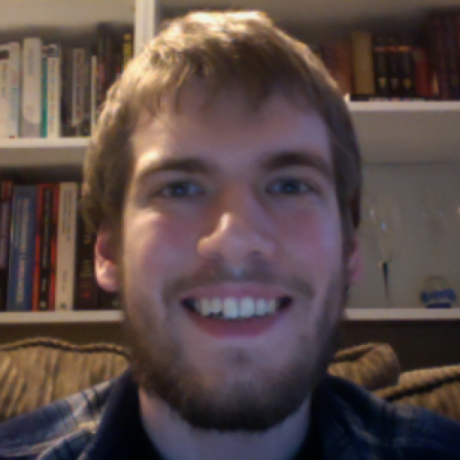