To build your WASM project you normally need an external tool like wasm-bindgen, wasm-pack or cargo-wasm. wasm-run takes a different approach: it's a library that you install as a dependency to a binary of your project. Because of that you don't need any external tool, the tooling is built as part of your dependences.

To build your project for production you can use the command cargo run -- build and to run a development server that reloads automatically when the sources change you can use cargo run -- serve.

One of the main advantage of this library is that it provides greater customization: you can set a few hooks during the build process in order to customize the build directory or use a template to generate your index.html, download some CSS, ... you name it. I personally use it to reduce the amount of files by bundling the CSS and the JS into the index.html so I had only two files (index.html, app_bg.wasm).

There are two basic examples to help you get started quickly:

All the details about the hooks can be find on the macro [main]. 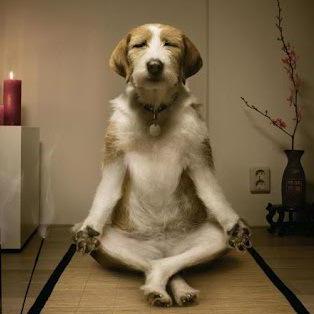 I wanted to use this wasm_bindgen functionality for importing a js file https://github.com/rustwasm/wasm-bindgen/tree/master/examples/import_js

This is the file structure that wasm-run generated:

The problem can be observed on this branch:

An attempt to run the application ends with a 404 error on the resource: /snippets/vertigo-browserdriver-cf73457c3ed6503a/jsdriver/out/jsdriver.js

In a project where I used wasm-pack directly, I get this structure:

it looks like wasm-run omits the generated "snippets" directory. Could you please help me with this problem?

When I see how fast is the WASM compiled I wonder if we could not bypass the wasm-bindgen build entirely.

I believe the really slow stuff is actually in the point 3 with wasm-bindgen. Maybe it is possible to run it once and then re-use the existing JS code and stuff.

This is an idea and it should be explored. It doesn't mean it is true or can be done.

Advanced logging with time tracking for each step

Issue #34 added basic logging, so the user can see what's going on. The next step is to improve it by grouping messages by steps or by using a different color for actions (see how cargo build shows progress). Time spent on each action would be helpful too.

At the moment it's using the frontend crate but this is counter-intuitive compared to the target directory.

Using the single crate mechanism is not easy to setup because:

For all those reason it is best to actually force the user to separate the run crate from the app crate. Making the first argument of the proc macro required is also a good thing because it's easy to forget that it exists (it's the name of the frontend crate in the workspace).

This is often useful for CSS.

This should be compatible with Windows

Q: What are the available CLI commands by default? serve and build? The --help output is a bit sparsed.

The doc string for build and serve are duplicated and wrong. There is already a ticket for it: #39

Q: I see that I can add new custom commands? How does that look like?

This is an example of custom command that builds a Docker image https://github.com/IMI-eRnD-Be/wasm-run/blob/main/examples/backend-and-frontend/frontend/src/main.rs#L11

Q: In the case of a pure WASM project, build and serve makes sense on their own. When there other components, like this example with a backend, SCSS and frontend, what do they mean? Is build for the three components? How should I express that I only want to rebuild the backend (e.g., if a file changes for example?).

You can use the full-restart feature to trigger a full rebuild (backend and anything else). It's done in the example: https://github.com/IMI-eRnD-Be/wasm-run/blob/main/examples/backend-and-frontend/frontend/Cargo.toml#L16

There is no way to rebuild only the backend as wasm-run is not intended to assist backend development but frontend development (or the interactions between the two as a whole).

Q: There's no mention in the README of the watcher. In the main macro documentation we see "a function that is called when the watcher is being initialized (allowing you to add extra things to watch for example)" How is this working? Does wasm-run always initialize a watcher? What does it watch?

Yes. Everything* is watched by default. wasm-run intend is to assist frontend development as a whole.

Yes if you override post_build you need to setup your own sass/scss generation. It isn't additive because it's a one-size-fit-all by default hook configuration which you can entirely override if you wish.

We could provide a separate "css" hook. It's an idea.

Q: How do I prevent the generation of the index.html without overriding the post_build hook? I don't need it as HTML is generated by my backend server.

You can't prevent it without overriding the post_build hook. We could add a flag to customize that in particular... I think the problem we have here in general is that there are too many things in the post_build hook and it makes it cumbersome when you only want to override one small behavior.

Q: Oh! its the post_build step that writes the wasm+js to disk.

Yes, you can totally change that the way you want by overriding post_build. I personally do that to embed the JS in the index.html.

Q: Is the anyhow requirement appropriate? I guess we can afford it as the scope is quite reduced?

Anyhow is useful for binaries. It's an opinionated and pragmatic choice as you usually don't want to make error enums in script that just build the frontend.

Q: Oh ok, in the backend example in wasm-run, the binary (let's call it main) is dependent on the backend and runs it from there. This means

Rename &quot;hook&quot; because hook should not override

@fstephany hmm I think you have a point!

Though when I looked up the definition it says "alter or augment a behavior": https://en.wikipedia.org/wiki/Hooking

What would be your proposal? "step"?

Hook for Sass is incorrect in documentation args.sass_lookup_directories() should have one argument

@fstephany I'm not sure what you mean. Can you provide more details?

Sass lookup directory should be overwritable

Sass lookup directory should be overwritable? Right now sass_lookup_directories() only looks up in the 'frontend' directory.

This is probably an invalid issue because the sass directory can be changed by overriding the post_build hook.

Clarifies how SASS is compiled

Compile Sass files one by one? Cannot concatenate all of them into one css?

Sass files starting with _ do not produce a css file on their own. This is normal SASS but it might be good to remind it and point to the documentation.

Explain how the WASM ecosystem is in Rust

Mention the other projects that are more mainstream (wasm-pack, trunk, cargo-make).

Explain how the ecosystem works: web-sys, js-sys, wasm-bindgen, ... how important it is that the version of wasm-bindgen used to generate the wasm matches the one used by the crate itself. https://www.reddit.com/r/rust/comments/kd22u5/wasmpack_dissectionhow_to_work_with_wasmbindgen/

Missing command check. Maybe all the `-x` of cargo-watch too? 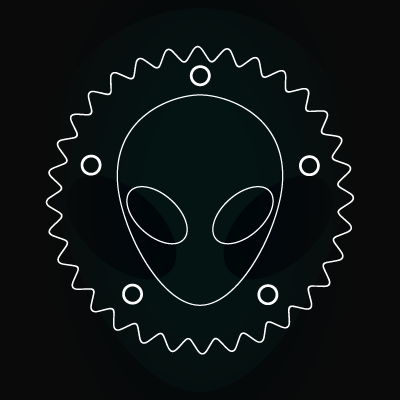 Clippy tell me that i have an error with my pre_build function, an unnecessary wraps as the Result in the return type signature

I think JS can be imported and used from rust using this snippets thingies in wasm-bindgen: https://github.com/rustwasm/wasm-bindgen/blob/master/crates/cli-support/src/lib.rs#L634

This is missing in wasm-run and there is no public method in cli-support to generate them explicitly without generating a whole of different things.

Help macro to run tests in the browser as suggested

Someone suggested it would be nice if the test would just run normally. This is probably because you need a headless browser in some cases

The wasm-bingen version used in wasm-pack must match the one used in the package that is being built.

The first build must succeed before serving the file is executed

When you run serve the command stops if the first build fails. This can be annoying.

Learn by example when using actix and speed up development time

Pure rust based webgl with examples

This project is under heavily development, all api are very unstable until version 1.0 GA release 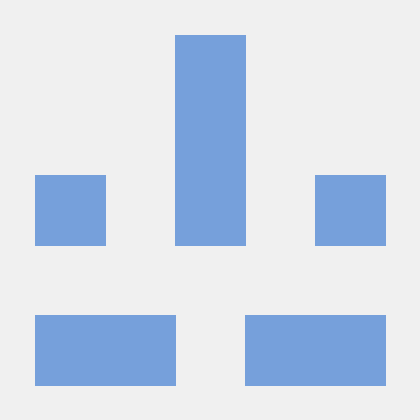 The examples crate is deprecated and no longer maintained

A series of some multimedia examples

For example, you can check what kind of request is notified by GitHub webhook from the access log

Rust Examples for the DERULER project 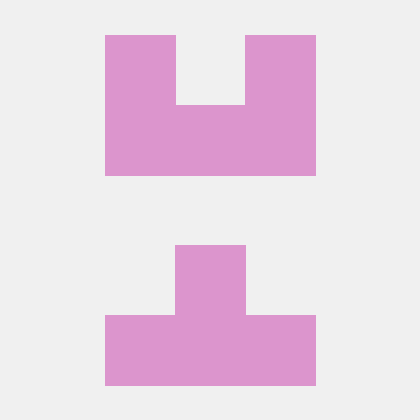 See the subfolders described below for the individual examples