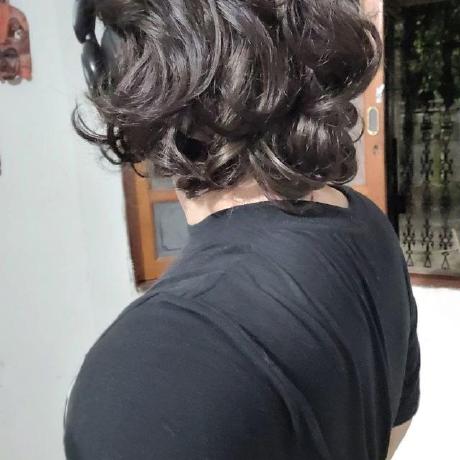 bustd is a lightweight process killer daemon for out-of-memory scenarios for Linux!

bustd is a lightweight process killer daemon for out-of-memory scenarios for Linux!

bustd seems to use less memory than some other lean daemons such as earlyoom:

¹: RSS stands for resident set size and represents the portion of RAM occupied by a process.

²: Compared when bustd was in this commit and earlyoom in this one. bustd compiled with musl libc and earlyoom with glibc through GCC 11.1. Different configurations would likely change these figures.

Much like earlyoom and nohang, bustd uses adaptive sleep times during its memory polling. Unlike these two, however, bustd does not read from /proc/meminfo, instead opting for the sysinfo syscall.

This approach has its up- and downsides. The amount of free RAM that sysinfo reads does not account for cached memory, while MemAvailable in /proc/meminfo does.

The sysinfo syscall is one order of magnitude faster, at least according to this kernel patch (granted, from 2015).

As bustd can't solely rely on the free RAM readings of sysinfo, we check for memory stress through Pressure Stall Information.

Much like earlyoom, bustd uses mlockall to avoid being sent to swap, which allows the daemon to remain responsive even when the system memory is under heavy load and susceptible to thrashing.

The Linux kernel, since version 4.20 (and built with CONFIG_PSI=y), presents canonical new pressure metrics for memory, CPU, and IO. In the words of Facebook Incubator:

The -n, --no-daemon flag is useful for running bustd through an init system such as systemd.

Binaries are generated at every commit through GitHub Actions 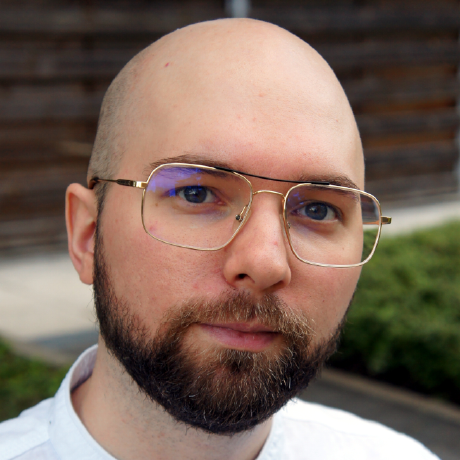 Should this be achieved by making this service a DBus service offering signals that a user session service can watch and give notify-rust notifications with? 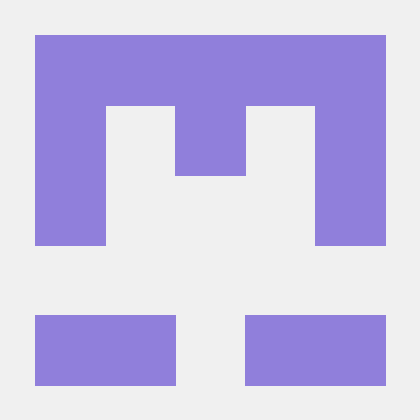 I personally have a pc that's very constrained on resource so I'm using bustd with that setting changed to 5, or else the killing of process happens earlier that I want. But my pc is old so I don't know how frequent this use-case is.

One obvious problem of making it configurable , is if the user sets a value like 100% it might theoretically kill all his session? maybe there should a be an acceptable range.

Security advisories for time and chrono crates used by procfs

Something to be wary of: 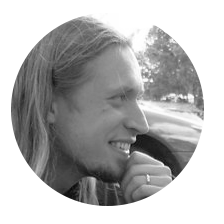 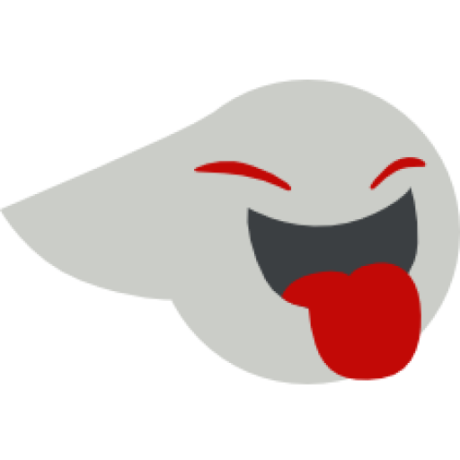 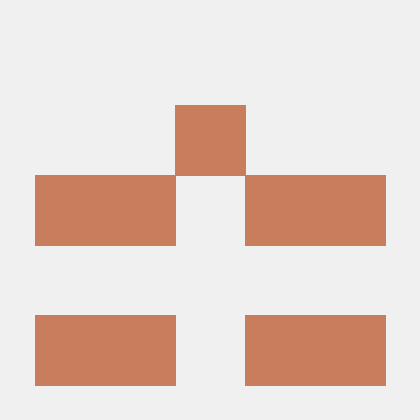 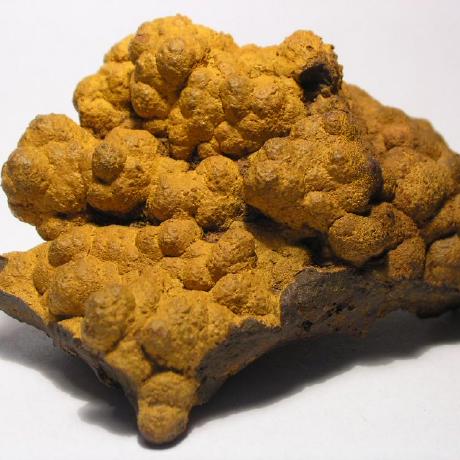 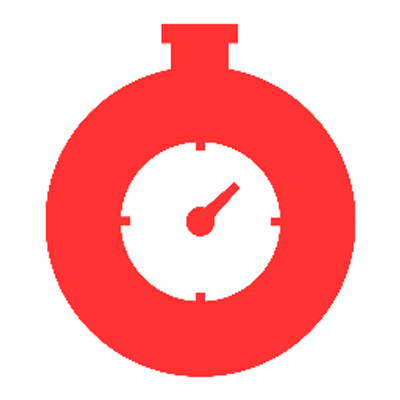 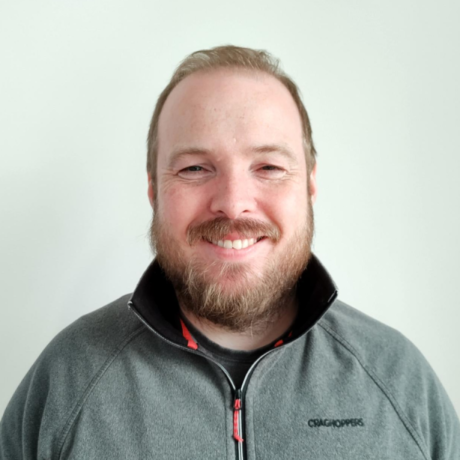 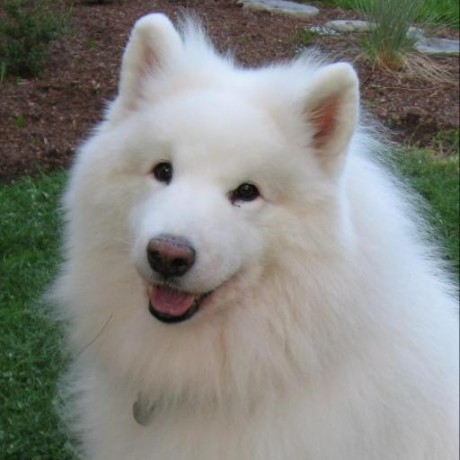 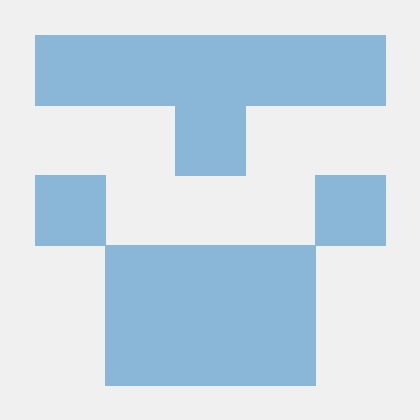 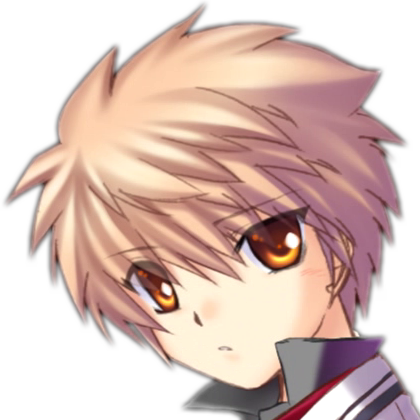 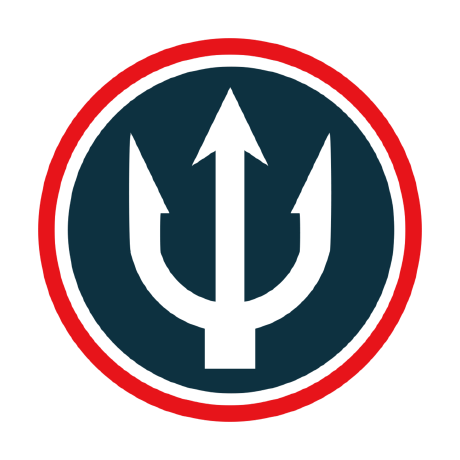 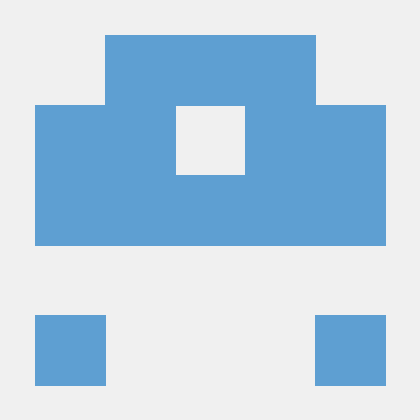