Inside your main rust project directory (the one with Cargo.toml) run:

Cargo is a great tool for building rust projects. It has all the basics: cargo build, cargo build --release, cargo fmt, cargo test, cargo doc,...
But sometimes we need to do more things like copying some files, publish to ftp or enter long commands. These are tasks that must be automated.
There are many different build systems and task runners there: make, cmake, shell scripts, cargo-make, cargo-script, cargo-run-script, runner, python scripts, powershell scripts, cmd prompt scripts, ...
Sadly there is no standard in the rust community for now. I wanted something similar to build.rs, so I can write my "scripts" in pure rust. I don't want to learn another meta language with weird syntax and difficult to debug. So I will make something really simple, easy, rusty and extensible.

Rust is a compiled language. It is not really a scripting or interpreted language. But the compilation of small projects is really fast and can be ignored. Subsequent calls will use the already built binary and so the speed will be even faster.

The binary crate cargo-rssc is added to cargo as a new subcommand cargo rssc.

It reads the CLI arguments and runs the scripts_rssc binary with them. If needed it will compile scripts_rssc first.
The code-flow of the source code of cargo-rssc is simple, fully commented and straightforward to audit in this open-source crate.

will copy the template_basic into scripts_rssc folder.
This has no dependencies and is really simple to understand how it works.
Explore it and add your own tasks or rust code.
Then in the main project run your task like:

Your code will be compiled and executed.

This is a work in progress.
The goal is to create a cargo_rssc_lib with many functions that are commonly used when building rust projects.

It is recommended to always use cargo-crev
to verify the trustworthiness of each of your dependencies.
Please, spread this info.
On the web use this url to read crate reviews. Example:
https://web.crev.dev/rust-reviews/crate/num-traits/

Find libs and crates in a Vcpkg installation 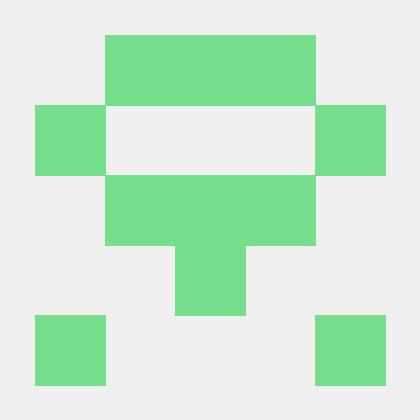 Tarpaulin is a code coverage reporting tool for the Cargo build system, named

for a waterproof cloth used to cover cargo on a ship 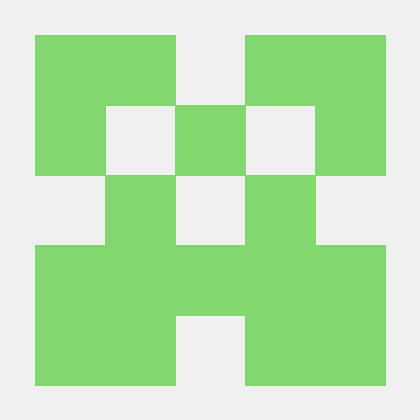 OmniSciDB via its RPC protocol of Cargo, using cargo build

Once installed, while in the project directory, run cargo build --release to build, or use cargo run --release to run directly

Note: If you'd like to hijack the system apps and libraries as well, disable System Integrity Protection (SIP)

! This is just a prototype ! 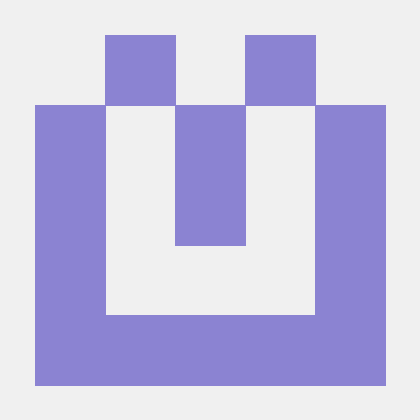