credit is a fast tool for measuring Github contributions.

Use credit to find out:

To use credit, you'll need a Github Personal Access Token with public_repo permissions. See here for an additional example.

💡 Note: credit calls the GraphQL-based Github v4 API, which has a much higher rate limit than the REST-based v3 API. This allows credit to run quickly and work on projects with a long development history.

You can use credit limit to check your current API query allowance.

By default, credit outputs text to stdout that can be piped into a .md file and displayed as you wish:

💡 Tip: You can pass multiple repos at once to the repo command. The results will be aggregated, which can give a good view of contributions across an organization.

You can also output the raw results as --json, which could then be piped to tools like jq or manipulated as you wish:

By default, credit queries for Issues and Pull Requests at the same time, which is fast and works well for most projects. For very large projects, however, this can make the Github API unhappy.

If you notice credit failing on projects ones with many thousands of Issues and Pull Requests, consider the --serial flag. This will pull Issues first, and then Pull Requests. --serial allows credit to even work on the Rust compiler itself!

credit users can be used to determine a rough list of the most productive Open Source programmers in a given country. This reports a similar number to the one seen on a "Contribution Calendar", although contributions to private repositories have been subtracted.

💡 Note: Due to the nature of the query made to Github, the data fetching will take several minutes to complete.

As with repo, the --json flag can be used to output JSON data instead.

A configuration file can be specified at your XDG_CONFIG_HOME, which by default is $HOME/.config/credit.toml.

How accurate is this?

The numbers given by credit are not perfect measures of developer productivity nor maintainer responsiveness. Please use its results in good faith.

Response Times: Particularly in the Open Source world, volunteer developers are under no obligation to respond in a time frame that is most convenient for us the users.

Merged PRs: Without human eyes to judge a code contribution, its importance can be difficult to measure. Some PRs are long, but do little. Some PRs are only a single commit, but save the company. credit takes the stance that, over time, with a large enough sample size, general trends of "who's doing the work" will emerge. Expect weird results for one-man projects or projects that otherwise have a long history of pushing directly to master without using PRs.

User Rankings: What is a "Top Developer" anyway? Since it is possible to artificially inflates one's contribution numbers, credit uses the following assumption to filter out false positives:

Users with both high contribution counts and somewhat high follower counts must be working on something of value.

So, at first only the top 1,000 most followed developers are considered. Afterward, other metrics are applied to arrive at a fair list of the Top 100.

Can I see commit counts too?

Yes! Pass --commits to the repo command. Keep in mind that this requires more data from Github, and so will take longer to complete.

Why do the Median and Average values differ?

Given the presence of outliers in a data set, it can sometimes be more accurate to consider the Median and not the Mean.

In the case of maintainer response times, consider a developer who usually responds to all new Issues within 10 minutes. Then he goes on vacation, and misses a few until his return 2 weeks later. His Average would be skewed in this case, but the Median would remain accurate.

credit doesn't attempt to remove outliers, but might in the future.

With this, you no longer need to pass --token on the command line.

This is the initial release.

This is a Rust command line tool that calculates a histogram of the separate types...

This is a Rust command line tool that calculates a histogram of the separate types of JSON records in an input JSON log file (one...

is a python module, Rust crate and command line utility for managing current device information that is stored in many CMSIS PACKs

Find all your notes with one command!

A rust library for command line prompts and similar things 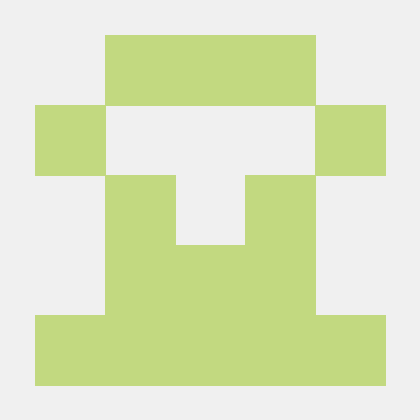 So far, the only mode supported so far requires providing password and login 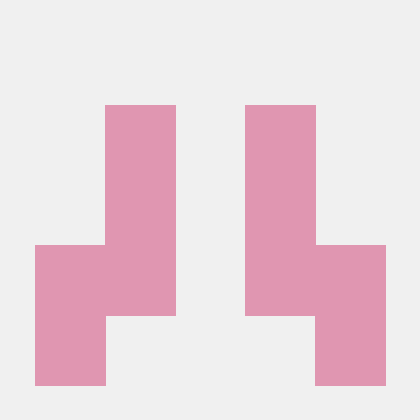 The crs command is a Rust version of the Carbon CLI