Ferrux Canvas is an abstraction layer over the Pixels crate

Ferrux Canvas is an abstraction layer over the Winit

Ferrux Canvas is an abstraction layer over the Pixels crate. It manages the pixel buffer exposing simple operations to draw pixels, lines and figures in the screen. In its current state it only works with Winit.

The list of current goals is listed in the repository's project.

Right now, the only Canvas provided is WinitCanvas, which requires a winit Window, which will need itself an EventLoop reference.

The main flow to use a canvas is:

The following example takes the [WinitCanvas] we built and draws a morphing triangle.

The FerruX Canvas is a tool developed while creating the FerruXengine, an attempt of 3D graphics engine I was trying to make. I made this canvas to ease the use of the Pixels buffer used by the engine. As the tool proved useful for other possible future projects I was thinking of, and a couple of mutuals of mine thought that they could use it too, it was decided to extract it as its own library. 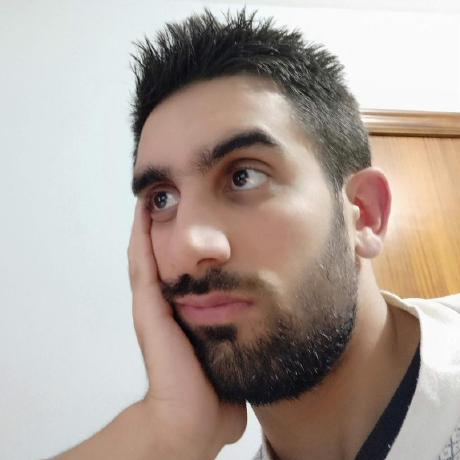 We are drawing the vertical lines using Bresenham. A best approach to improve performance is using simple loop. Implement this alternativa for vertical lines.

We are using Bresenham to draw horizontal lines, that's an overkill, implement a basic loop instead to improve performance developing those lines

The unit tests have been left apart during this development based on the current unexperience with mocking in Rust. This should not be left aside and the test should be created as soon as possible.

Use a buffer instead of a matrix

Our current drawing buffer is a matrix with a two-dimensional vector. A single buffer could be faster. Investigate that possibility and implement it if it's an improvement.

The current background of the Canvas is always black. Create a configuration option to specify a different colour.

Right now, the rendering only draws the current buffer over the previous image. A configuration feature named autoreset could be implemented to allow the specification of this action. Allowing to automatically clear the buffer afteer each rendering (optimal to uses like graphic engines).

Colors!! The canvas is not black and white only any more, it now accepts colors. A new package color is now available in the crate with three exposed members: Color, ColorBuilder and palette. The use for the colors is allow passing them in the drawing operations to make the drawing in a color different from white.

Color is the struct holding the RGBA representation of the color. It can be built manually specifying each component value or using the from_rgba function that will construct the color with the RGBA string.

A tool to help build colors and ease the definition of new similar colors, allowing the creation of a lot of shades with the same builder.

Package holding five precompiled Colors that are commonly used: white #fff, black #000, red #f00, green #0f0 and blue #00f. All of them have the maximum alpha.

Sadly, this version contains breaking changes. The previous drawing operations of Canvas: draw_pixel, draw_line and draw_triangle won't work anymore with the previous API. They now require and extra parameter to specifiy the Color. I was thinking about keeping them through overloading making using a default color or white, but as this is a very young and relaxed library without almost users I think it's not that bad to make a breaking version early in development.

Trait to manage the buffer with the tools needed for it:

Implementation of Canvas allowing to draw in the screen using the Winit crate.

Enmeration of errors that can be thrown using Canvas.

rgx is a 2D graphics library built on top of Vulkan/

Safe Rust bindings to the

This is a NES (Nintendo Entertainment System) emulator written in Rust using SDL2 for graphics...

NOTE: Nanachi is still buggy and the API will changed!

A work-in-progress Rust -&gt; WASM 3D graphics library for the browser built on top of WebGL, aimed at making it dead simple to do graphics

This is an opinionated list of modern graphics crates in Rust 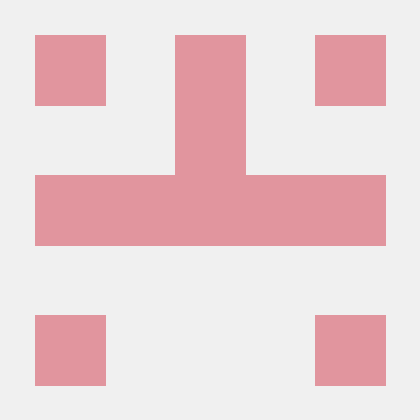 A Rust library for rendering SVG Graphics with WASM