The HS-Probe supports dfu-util and can have its firmware loaded via it. To generate the bin, install cargo-binutils and run:

And load it into the HS-Probe with:

It will automatically restart into DFU mode and load the firmware.

To build with features, the following command is used: 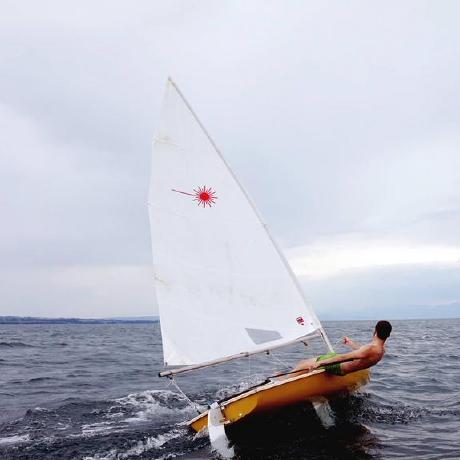 Probe not detected by MCUXpresso

Openning this issue since we were talking about it on matrix. 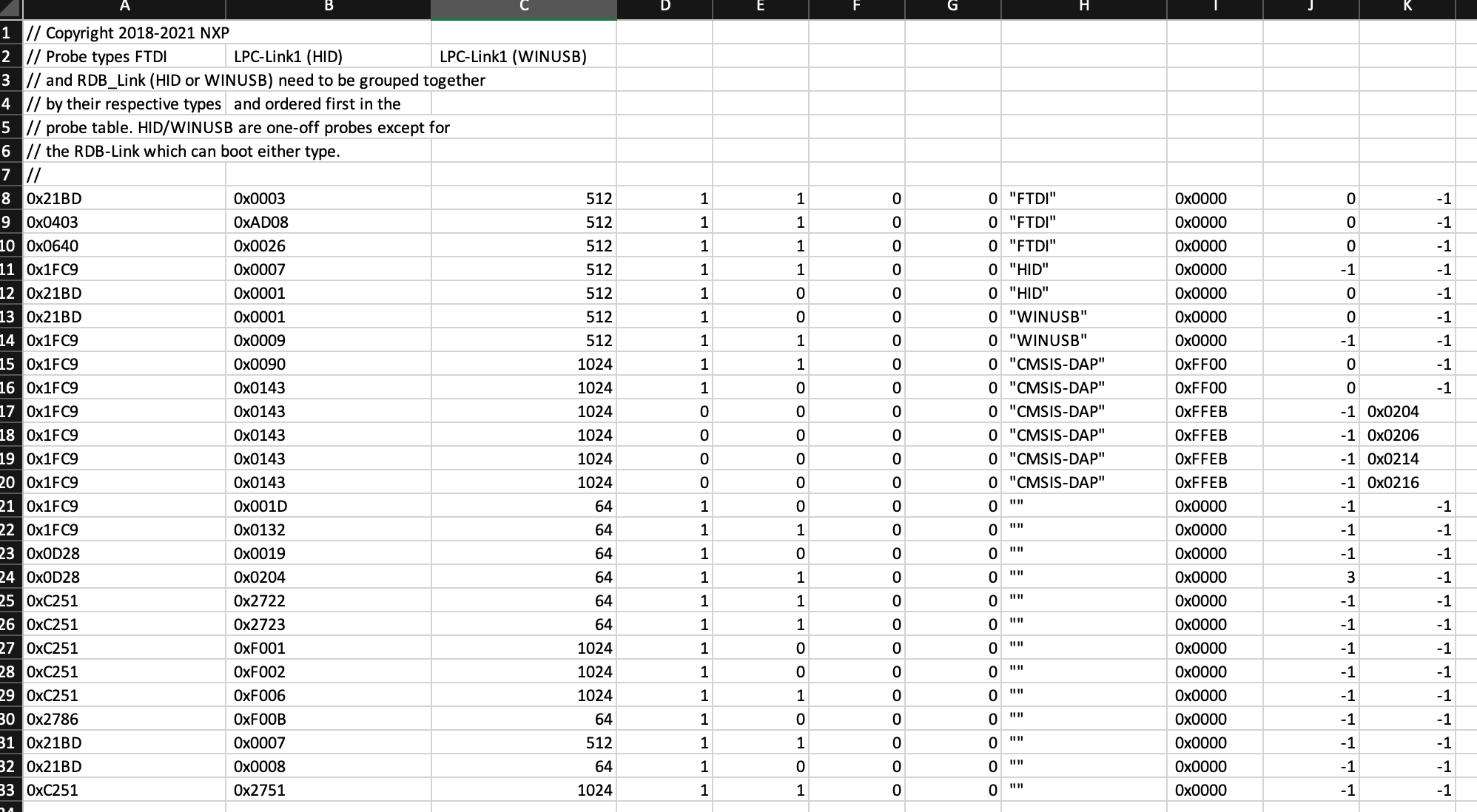 that table was last documented in 2016: Auto-detect custom CMSIS-DAP probe:

I have tried to add the VID:PID of probe-rs, redlink sees the probe but there's an issue at some point: 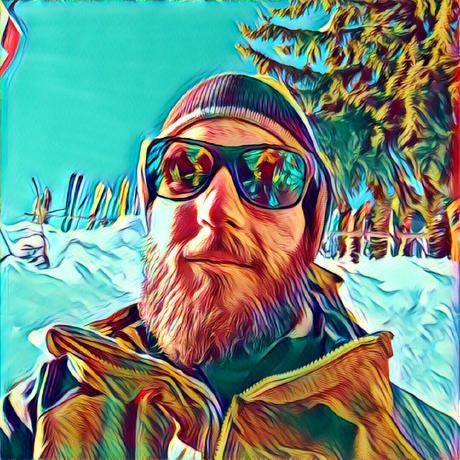 After connecting the HS-Probe, Zadig was needed to install drivers for the CMSIS-DAP interfaces. Zadig showed NONE as the currently installed driver. After installing WinUSB drivers, I was able to update the firmware to latest master with dfu-util and connect to a target for flashing/debugging etc.

The USB-VCOM doesn't show up in the COM-Port list, the device manager lists the device status as

I will try on other devices as well. Let me know if I can gather more information somehow 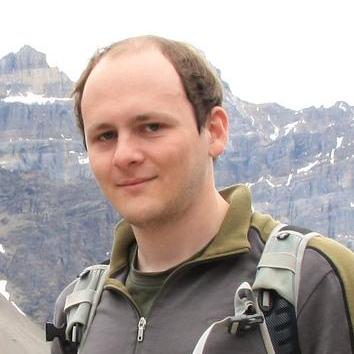 USB HID interface descriptor does not have an interface string

I don't fully understand why the interface() method here doesn't take a name, but the interface_alt() method we use on the v2 interface does; in any event CMSIS-DAP says we should have "CMSIS-DAP" in the interface string on composite devices, so we should probably add this somehow. 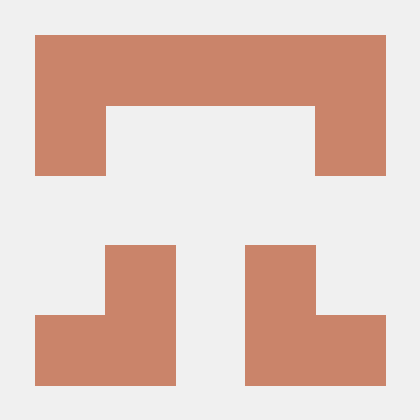 These buffers should support cache operations to synchronize caches with the main memory.

Go to sleep to reduce power

One of the solutions is to handle USB (and probably USART) interrupts and then move to the RTIC execution model. 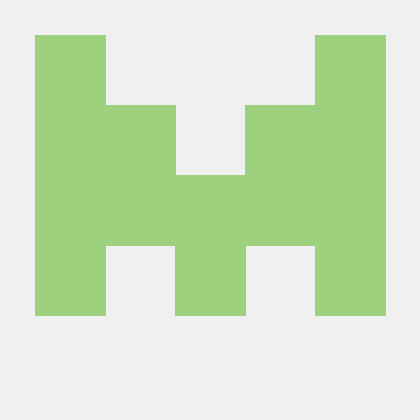