Mundane is a Rust cryptography library backed by BoringSSL that is difficult to misuse, ergonomic, and performant (in that order).

We use GitHub issues for issue tracking, and Gerrit for code reviews. See CONTRIBUTING.md for more details.

Mundane vendors a copy of the BoringSSL source, so BoringSSL does not need to be installed locally in order to build. However, the BoringSSL build system has the following dependencies:

Mundane supports being built on and for Linux and Mac. Windows support is under development. Cross-compilation is not supported.

Disclaimer: Mundane is not an officially supported Google product. 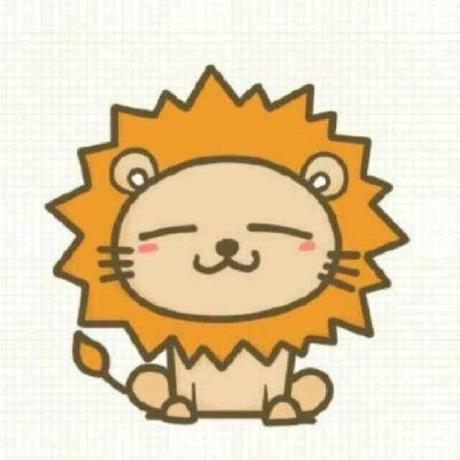 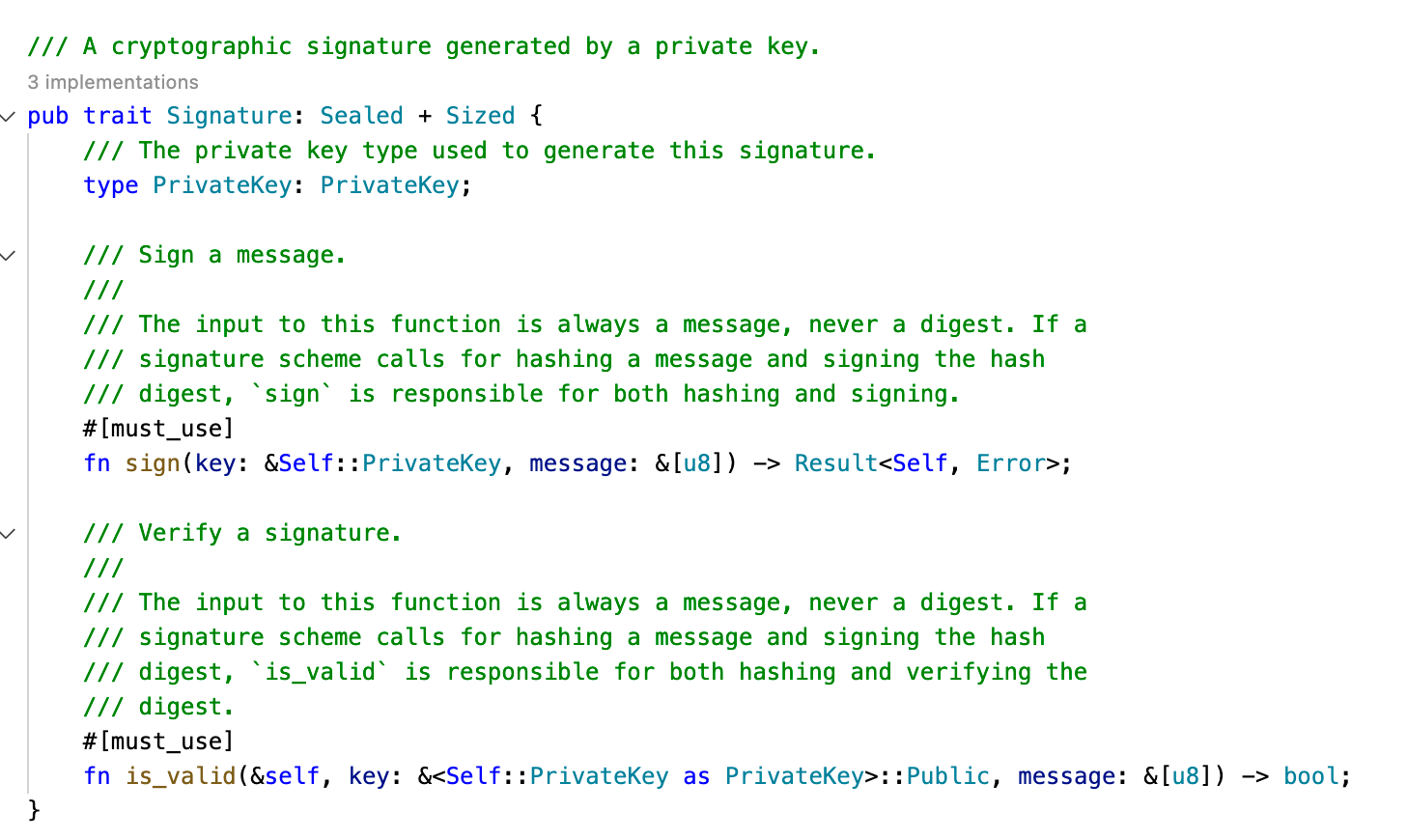 Looking forward to your reply ~ 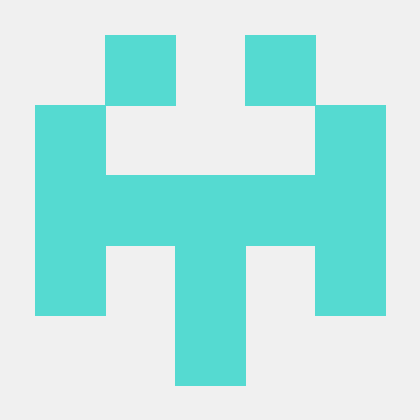 Hello, I recently had the pleasure of building your crate when I noticed that the dependencies may be out of date. It would appear that mundane currently requires cmake 3.3 or higher: 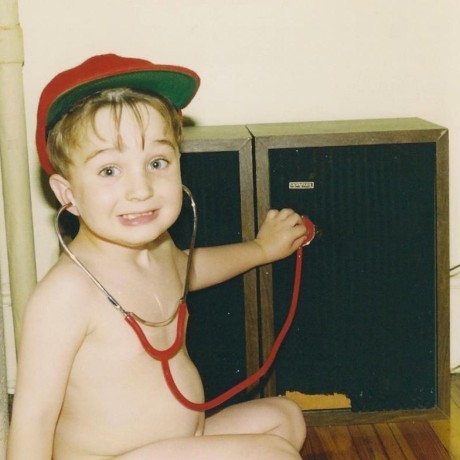 I think you should probably think about what things you want to support and build an API around that.

We should answer these questions, document them clearly in our RSA code, and then update the organization of our RSA implementation as appropriate.

To err on the safe side, we initially made our key objects neither Send nor Sync. However, BoringSSL provides concurrency semantics for key objects that allow us to relax these restrictions. In particular, key objects' reference counts are incremented and decremented atomically, and all BoringSSL operations on keys have well-defined concurrency safety semantics.

I propose that we implement Sync on key objects, and use BoringSSL's definition of which functions are mutating to decide which methods to have take a &mut self vs a &self receiver.

An aside on Clone and reference counting

If reference-counted key objects are Send, then different clones could be sent to different threads, and we'd have no way of preventing those two separate clones from being operated on using &mut self methods concurrently, which would be unsound.

If reference-counted key objects are Sync, then different clones owned by one thread could be accessed concurrently from different threads, and we'd have no way of preventing those two separate clones from being operated on using &mut self methods concurrently, which would be unsound.

Thus, the concrete tasks are:

BoringSSL key types are reference-counted, and use reference counting to implement Clone. While the reference counting itself is thread-safe (see CRYPTO_refcount_xxx, crypto/internal.h), it's not clear that all operations on keys are also thread-safe. In other words, having two key objects in different threads which are both references to the same underlying BoringSSL object may mean that calling methods on those objects concurrently is unsound. As a result, our key objects do not implement Send.

Eventually, we will want to identify which methods are thread-safe and which are not. This is not only a prerequisite for making our key objects Send, it's also a prerequisite for making them Sync. However, we can much more easily unblock making our key objects Send by just not implementing Clone so that a given key object is always the only reference to its underlying BoringSSL object.

Currently, our error type can be printed as a string, which provides a lot of information about the error. Cryptography errors are a notorious source of information leak, as programmers often misuse the errors and either compute on them or expose them in ways that they shouldn't. Ring, for example, takes the much more aggressive approach of having an error type that contains no information at all.

I'm not sure what the right thing for us to do here is, since it seems useful to provide some error information, such as about parsing failures. But we need to strike the right balance, and exposing as much as we do now may be too much. This is also compounded by the fact that a lot of the errors we would want to expose (like parsing errors) come from BoringSSL, and BoringSSL's errors cannot be inspected programmatically.

UPDATE: ASan has been implemented in https://github.com/google/mundane/commit/0148297bf1c5bb8ccc8acbc7abcc15cb4b53d6ee. We should still run tests with MSan, although it's less important than ASan.

EDIT: Let's first try to see if we can enable ASan (#15), which should address this. 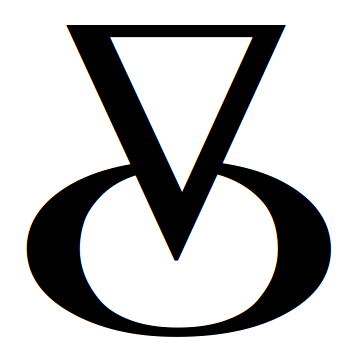 Those are rather simple programs and I have reimplemented them in Rust without much difficulty. Integrating them into build.rs could lead to elimination of Go as a build dependency of Mundane. While having any single dependency is not particularly onerous, I believe that minimizing their number eases the acceptance of a package, both for developers and end users. Even more so since Go 1.11 is not available on current LTS versions of popular distros.

Would there be any interest of pursuing this further? 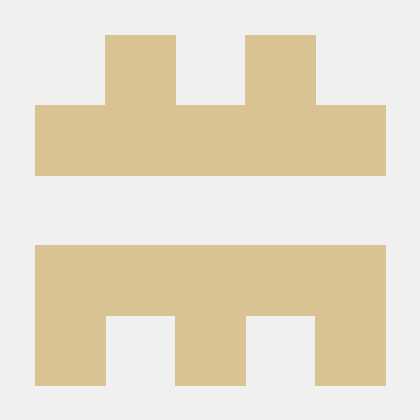 In what ways does Mundane differ from ring?

Both Mundane and the better-established ring are Rust cryptographic libraries that have difficulty-of-misuse as an explicit goal and are based on BoringSSL. I would like to suggest that any significant differences between them be documented such that developers in the target audience (whichever that may be) can make an informed choice between these two libraries. 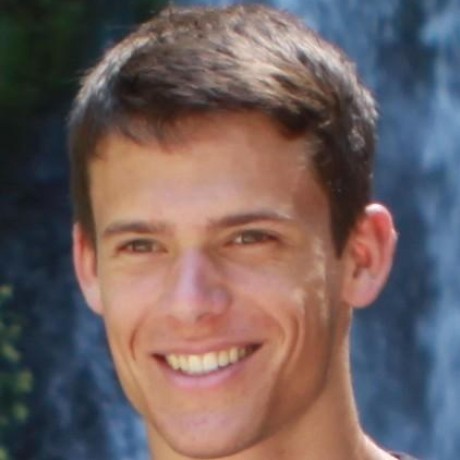 This may have been a conscious choice to avoid but I wanted to see if it makes sense to use some type that implements AsRef<[u8]> in place of &[u8]? This would make it easy for users to supply &str or String in addition to &[u8] when calling functions. I thought this would be in line with the idea that mundane is intended to be easy to use. 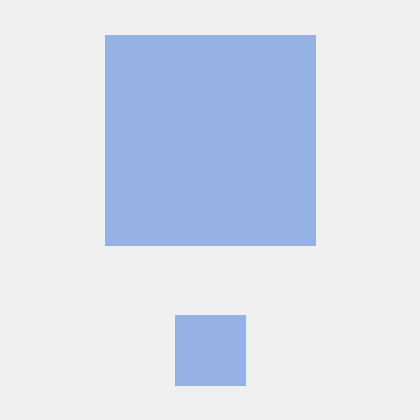 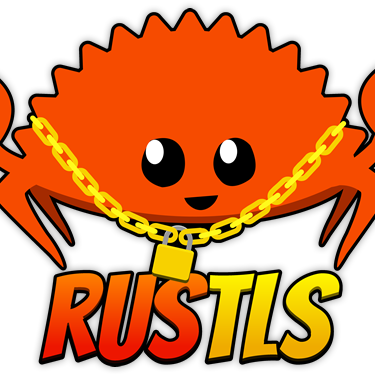 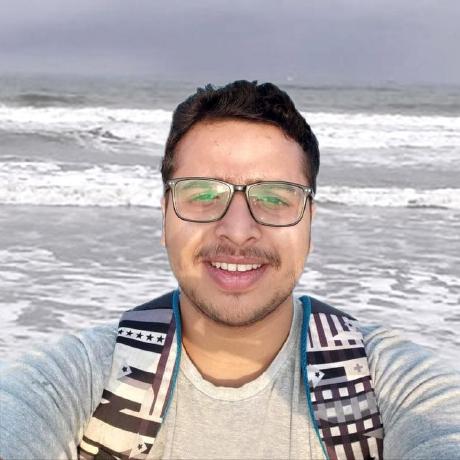 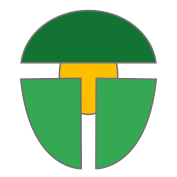 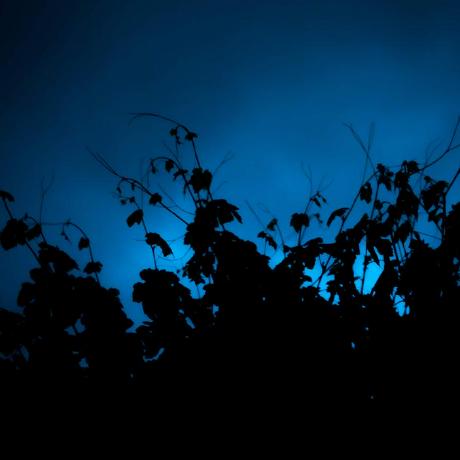 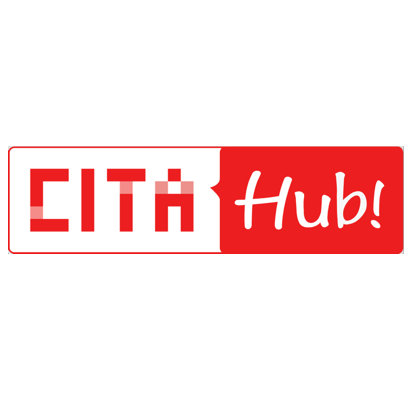 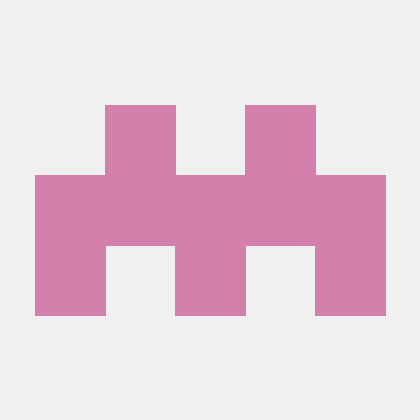 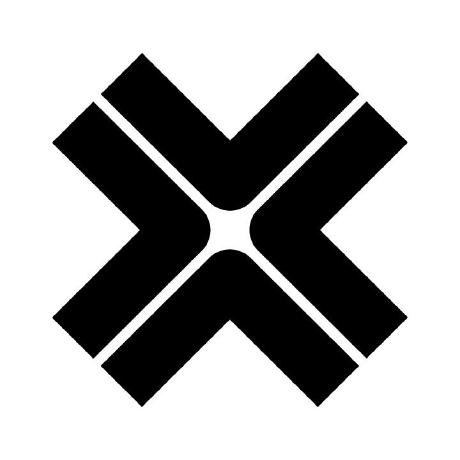 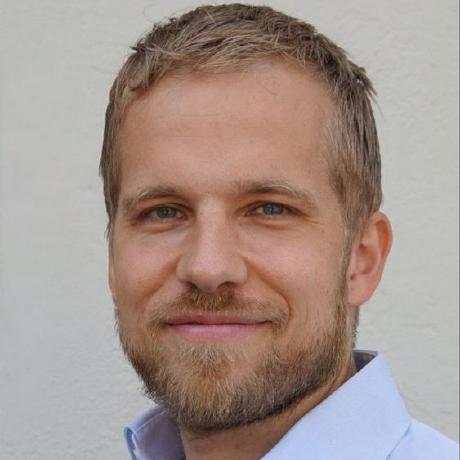