Nakamoto is a privacy-preserving Bitcoin light-client implementation in Rust,

with a focus on low resource utilization, modularity and security

The vision for the project is to build a set of libraries targeting light client functionality, that are easy to embed in any program and on any platform, be it mobile or desktop. The project's small cpu, memory and code footprint is made possible by its efficient runtime and minimal set of dependencies. The implementation language, Rust, opens up the possibility for programs written in other languages (eg. Swift, Python, Java), to bind directly to it via a foreign function interface (FFI).

Nakamoto is split into several crates, each handling a different aspect of the light-client protocol. Although these crates are designed to be used in tandem, swapping implementations is trivial, due to the explicit boundaries between them, and the use of traits. From a high-level, we have:

For an overview of the above, see the architecture diagram in the docs folder.

While the project is still in its infancy, the base functionality has been implemented. Nakamoto is able to discover peers, download and verify the longest chain and handle forks, while implementing the full header verification protocol.

Client side block filtering (BIP 157/158) is implemented and working. See nakamoto-wallet for an example of how to use it.

Once peer-to-peer layer encryption (BIP 151) lands in Core, it will also be implemented in Nakamoto.

Finally, a C FFI will be implemented, to make it easy to embed the client in mobile applications.

Though wallet functionality will slowly be added, it isn't the primary focus of this project, which sits one level below wallets.

If you'd like to contribute to the development of Nakamoto, please get in touch! Otherwise, do read the contribution guidelines.

To help fund the project and ensure its ongoing development and maintenance, your support in Bitcoin is appreciated at the following address:

Looking at ecosystems that aren't light-client friendly—Ethereum for example—we see that the vast majority of users are forced into trusting third parties when transacting on the network. This is completely counter to the idea and raison d'être of blockchains, and poses a giant security and privacy risk. Unfortunately, this is due to the lackluster support for light-clients, both at the protocol level, and in terms of the available implementations. Light-clients are necessary for the average user to be able to securely interface with a network like Ethereum or Bitcoin.

For this purpose, Nakamoto was conceived as a client that can efficiently run on any mobile device, with the highest standards of privacy and security achievable given the constraints. 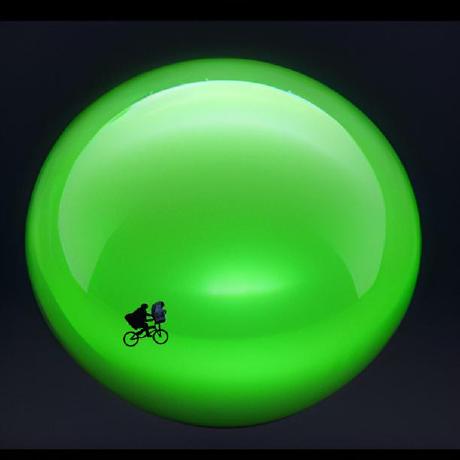 What could I do wrong?

To have a higher chance to connect to peers with NODE_COMPACT_FILTERS support, we could use the service bit filtering functionality of DNS seeds.

This is not a very well documented feature, but there is some information here: https://bitcoin.stackexchange.com/questions/60373/dns-seeder-options

Since not all seeds support this functionality, we should fall back on a regular DNS query if we're unable to retrieve addresses from the seeds. 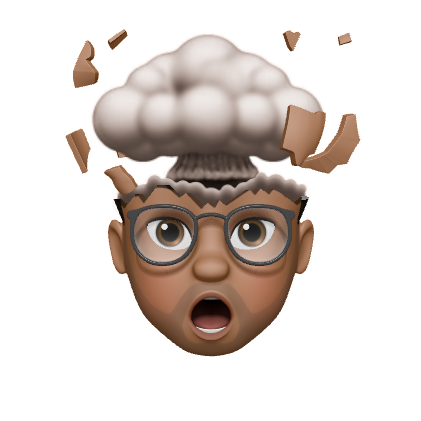 When client.run fails, users have to create a new client, reload blocks and peers before sync can be started. We should ensure client doesn't panic or is easily restartable.

Add ability to stop and resume syncing with peers

Currently, the client API is channel based, via crossbeam-channel. It would be worth exploring what a futures-based API might look like around Client and client::Handle.

Starting thinking about how a C FFI would look, as the API stabilizes. For now, this FFI should only be around the nakamoto-client crate.

This hasn't landed yet in Core (see: https://github.com/bitcoin/bitcoin/pull/14032), but is really on-brand for nakamoto, so it would be cool to support it.

Currently, peer latency is measured in the PingManager, but not used.

Initial block (header) download can be made faster by syncing from multiple peers. To do this, we can use the hard-coded checkpoints to request multiple block ranges.

We should keep track of how much data is read and written to the network. This can be done through the Reactor.

Peers that misbehave or shouldn't be connected to / retry-ed for a while should be banned. We're mainly interested in saving time and bandwidth by doing this.

The banned peers should be stored in the client::peer::Cache with the ban duration and start time.

It probably makes sense to create a BanManager for this alongside the other sub-protocols in p2p/src/protocol/. 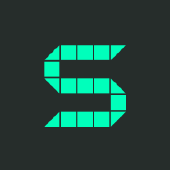 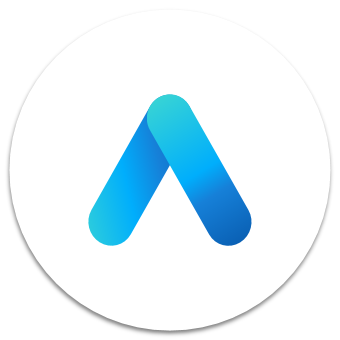 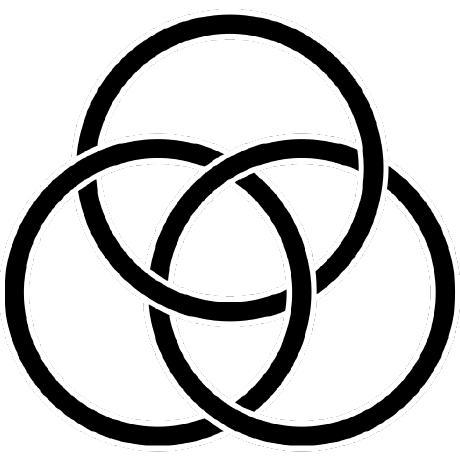 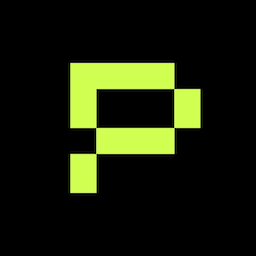 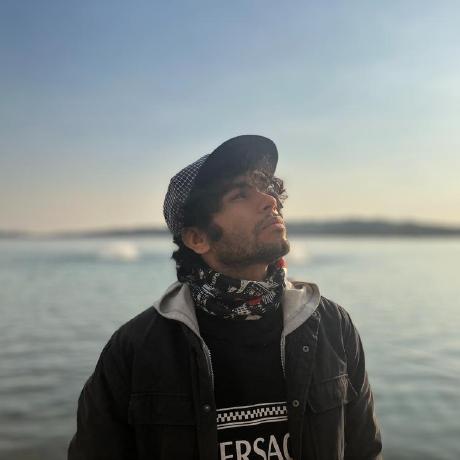 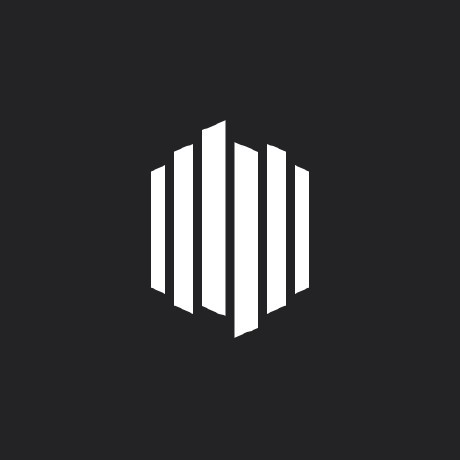 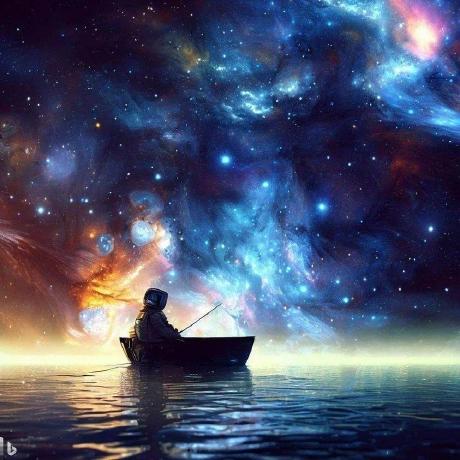 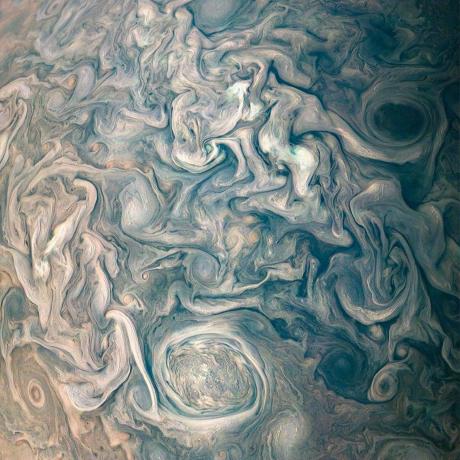 Wanted a better understanding of blockchain, and practice more rust 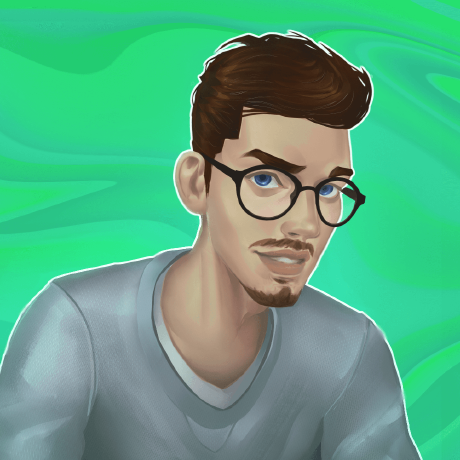 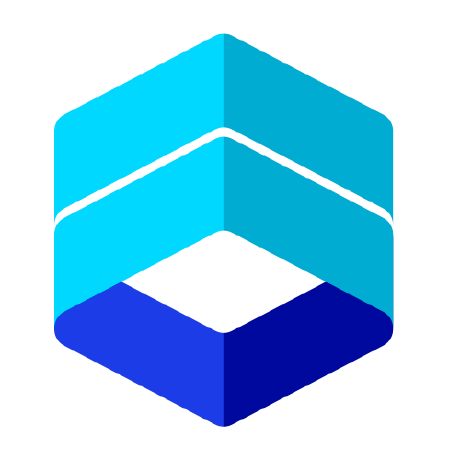