These instructions will get you a copy of the project up and running on your local machine for development and testing purposes.

Source code documentation for the project is available at: https://holmgr.github.io/gemini/ which is automatically built from master on every update.

To start developing or running the project you will need to install Rust stable, preferably using the Rustup tool

Start by cloning the repository, then installing all the dependencies is as simple as running the following in the root directory:

To run the project execute the following:

Since the project uses quite a lot of compuations for generating a new galaxy you might want to run with optimizations on. To do that run:

Furthermore, to see debug and info logs you need to run with the RUST_LOG environment variable:

To build and install the executable on your system simply run:

To run the automated tests, run:

Note: No branch or pull request can be merged before all tests has passed in Travis.

This project follows the Rust standard as specified by the Rustfmt project. Install Rustfmt by doing the following:

To format the code run:

Note: No branch or pull request can be merged before the style-guide has passed Rustfmt.

Taking no pull requests or issues as of this moment as the project is very much in early stages of development.

This project is licensed under the MIT License - see the LICENSE.md file for details.

This repository contains the source of &quot;&quot;

My first attempt at machine learning in rust 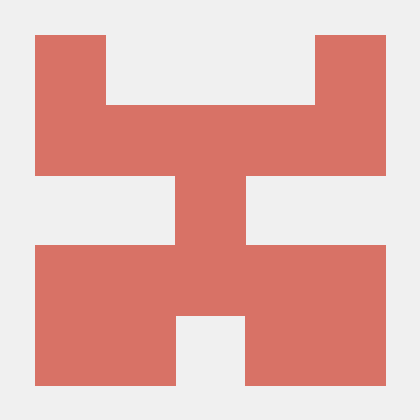 A straightforward library for machine learning in Rust 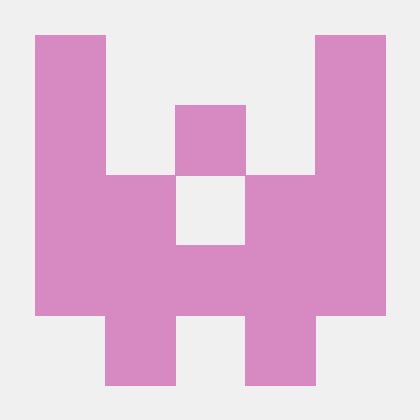 This Rust package is inspired by

LIBFFM C++ library and is available under the same license 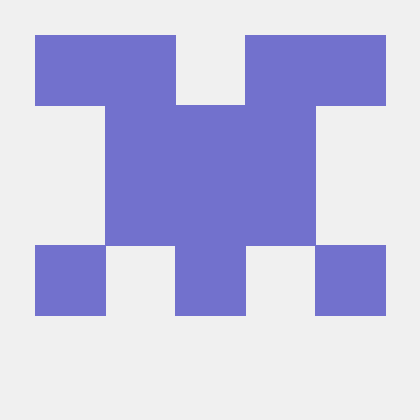 Have Rust on your machine or container