There is an obvious race condition here: if the spawned thread runs before the assertion, the assertion will fail. But writing a unit test that finds this execution is tricky. We could run the test many times and try to "get lucky" by finding a failing execution, but that's not a very reliable testing approach. Even if the test does fail, it will be difficult to debug: we won't be able to easily catch the failure in a debugger, and every time we make a change, we will need to run the test many times to decide whether we fixed the issue.

A Shuttle version of the above test just wraps the test body in a call to Shuttle's check_random function, and replaces the concurrency-related imports from std with imports from shuttle:

This test detects the assertion failure with extremely high probability (over 99.9999%).

Shuttle is inspired by the Loom library for testing concurrent Rust code. Shuttle focuses on randomized testing, rather than the exhaustive testing that Loom offers. This is a soundness—scalability trade-off: Shuttle is not sound (a passing Shuttle test does not prove the code is correct), but it scales to much larger test cases than Loom. Empirically, randomized testing is successful at finding most concurrency bugs, which tend not to be adversarial. 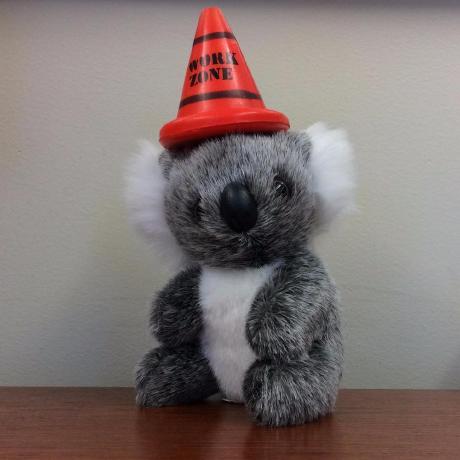 When a thread panics in a Shuttle test, generator produces an error that gets printed to stdout via tracing. This error is a red herring: it mentions generator::gen_impl and so suggests that maybe something went wrong in that code, when really it's just that a Shuttle thread panicked and that panic is being propagated. It would be nice to suppress this error so we don't lead users down the wrong debugging path.

#38 adds support for tracking causality using vector clocks. We think it might be possible for these vector clocks to replace epochs in the implementation of Condvar, since they capture the same information (an ordering between operations in the same condvar). This would hopefully make the Condvar implementation simpler and more obviously correct.

This test panics in the Drop impl of PoolItem:

The problem is that ContinueAfter makes us stop the test early, while some PoolItems are still alive. During cleanup we drop the Generator for each thread, which tries to safely clean up by unwinding their stacks, including dropping the PoolItem. But PoolItem's drop tries to acquire a lock, which is no longer allowed once ContinueAfter has triggered.

I'm not totally sure what to do here:

A blazingly fast static web server with routing, templating, and security in a single binary you can set up with zero code

There are currently 5 interesting things 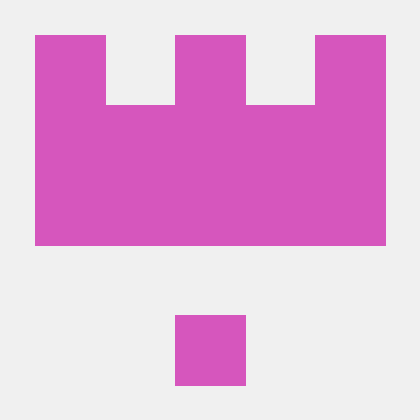