The tail of Cardano

documentation for detailed information on how to start working with Oura

We have tools to "explore" the Cardano blockchain, which are useful when you know what you're looking for. We argue that there's a different, complementary use-case which is to "observe" the blockchain and react to particular event patterns.

Oura is a rust-native implementation of a pipeline that connects to the tip of a Cardano node through a combination of Ouroboros mini-protocol (using either a unix socket or tcp bearer), filters the events that match a particular pattern and then submits a succint, self-contained payload to pluggable observers called "sinks".

Check our documentation for detailed information on how to start working with Oura.

The name of the tool is inspired by the tail command available in unix-like systems which is used to display the tail end of a text file or piped data. Cardano's consensus procotol name, Ouroboros, is a reference to the ancient symbol depicting a serpent or dragon eating its own tail, which means "tail eating". "Oura" is the ancient greek word for "tail".

In this terminal recording we get to see a few mins of live output from a testnet node connected to the terminal sink.

All the heavy lifting required to communicate with the Cardano node is done by the Pallas library, which provides an implementation of the Ouroboros multiplexer and a few of the required mini-protocol state-machines (ChainSync and LocalState in particular).

The data pipeline makes heavy use (maybe a bit too much) of multi-threading and mpsc channels provided by Rust's std::sync library.

You can run oura watch <socket> to print TX data into the terminal from the tip of a local or remote node. It can be useful as a debugging tool for developers or if you're just curious to see whats going on in the network (for example, to see airdrops as they happen or oracles posting new information).

As a Bridge to Other Persistence Mechanisms

Similar to the well-known db-sync tool provided by IOHK, Oura can be used as a daemon to follow a node and output the data into a different data storage techonology more suited for your final use-case. The main difference with db-sync is that Oura was designed for easy integration with data-streaming pipelines instead of relational databases.

Given its small memory / cpu footprint, Oura can be deployed side-by-side with your Cardano node even in resource-constrained environments, such as Raspberry PIs.

As a Trigger of Custom Actions

Oura running in daemon mode can be configured to use custom filters to pinpoint particular transaction patterns and trigger actions whenever it finds a match. For example: send an email when a particular policy / asset combination appears in a transaction; call an AWS Lambda function when a wallet delegates to a particular pool; send a http-call to a webhook each time a metadata key appears in the TX payload;

As a Library for Custom Scenarios

If the available out-of-the-box features don't satisfiy your particular use-case, Oura can be used a library in your Rust project to setup tailor-made pipelines. Each component (sources, filters, sinks, etc) in Oura aims at being self-contained and reusable. For example, custom filters and sinks can be built while reusing the existing sources.

Oura is in its essence just a pipeline for proccessing events. Each stage of the pipeline fulfills a different roles:

All contributions are welcome, but please read the contributing guide of the project before starting to code.

This project is licensed under the Apache-2.0 license. Please see the LICENSE file for more details. 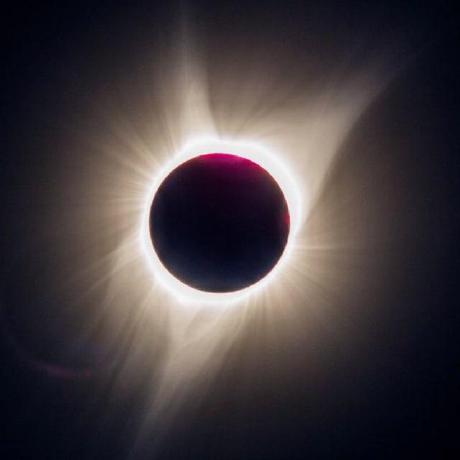 Cursor use - skipping blocks on restart

There seems to be some logic mismatch on the cursor use after a restart. Here is the failing scenario:

What should happen: cursor definition in logic needs to be clear. Is the cursor set to the last known COMPLETELY transferred block or is it set to the block that still needs to be sent. I suspect somewhere in the code there is a mismatch of assumptions on this point. 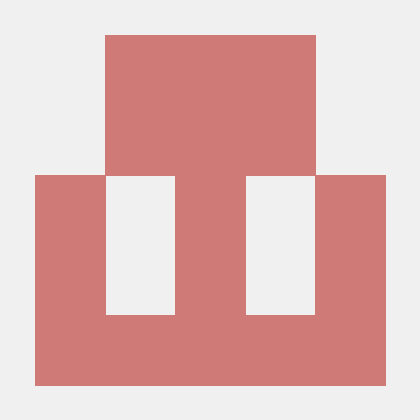 I'm writing an entrypoint for oura over here, https://github.com/input-output-hk/cardano-world/pull/5, and currently I have to script the conversion from json to toml. Is there any chance oura can natively support json files for configuration?

Withdrawals are not currently in transaction detail from oura. This makes it difficult to decode reward withdrawal transactions. The detail is in pallas

I gave it a shot and got the withdrawals into the transaction model:

But got very stuck on how to implement to_transaction_record in map.rs 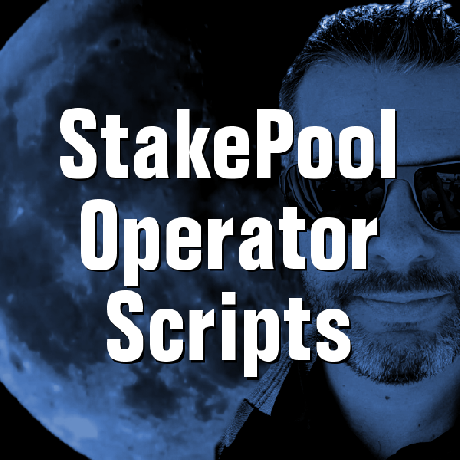 i always recompile oura to get rid of the line cropping on the terminal sink, because i need the whole output to process it further. So i always end up editing this line

so would it be possible to make the cut off value configurable via the daemon-config file? or even better a switch, to turn off the line cropping in total? 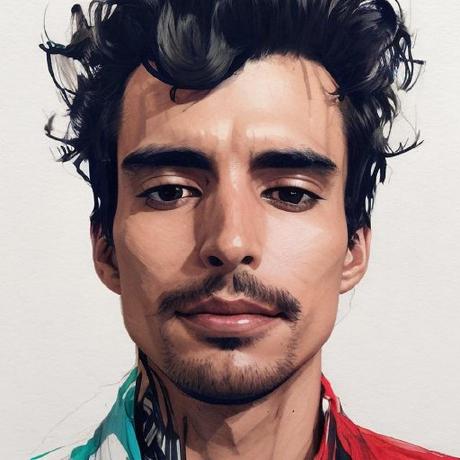 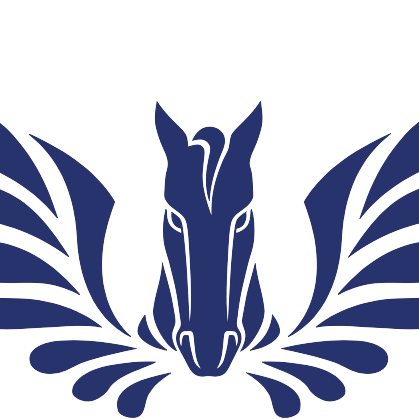 I was looking at the different types of records emitted by the source in model.rs and I was wondering if there is an event for when an account receives delegation reward after every epoch.

I can see that there is a MoveInstantaneousRewardsCert event but as far as I can tell this is only reward paid for catalyst voting as well as payout to catalyst winners.

My usecase: Trying to calculate the balance of an account (including unclaimed rewards) 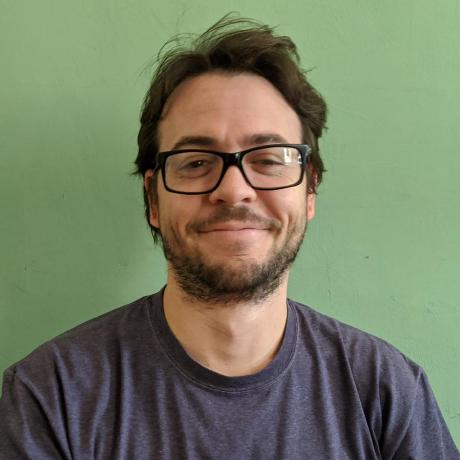 Document how to connect to a custom network

Problem: Oura provides a way to connect to custom networks (aka, neither mainnet nor testnet), but it requires manual configuration of certain specific values under the [chain] section. This procedure lacks the corresponding documentation.

Scope: Add a new documentation page under the "Guides" section detailing the step by step instructions on how to connect Oura to a custom network. 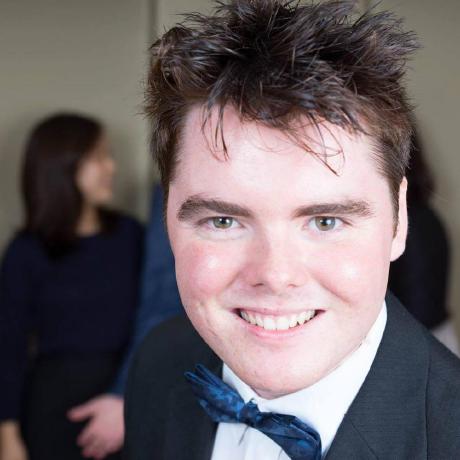 Is there a roadmap on when rewards will be included? I'm guessing that https://github.com/txpipe/oura/issues/94 will be a way to retrieve rewards, but in the case of Blockfrost I imagine it will be an expensive way to do it.

Would it be possible to also include the TX-Size in bytes in here, similar to the body size in the BLOCK Header? 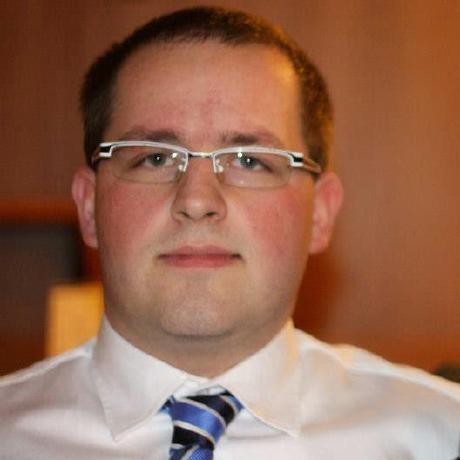 Fetching transactions from mempool would be a great feature to have, these transactions should have a separate processing pipeline, as mempool is not a globally shared unlike the chain, it would be great if for mempool connections, several peers to get mempool transactions from would be possible...

Blockfrost support is already in the roadmap, but there are several alternatives to Blockfrost, additional ones should be added...

feat(compliance): Implement GH action that validates Issues and PRs so that they comply with convent

Cardano Rust Ouroboros Network is licenses under LGPL-3.0 License, but as it is a subsystem only, it should not cause any problems for Oura in general.

Progress of Tokio migration can be observed in the relevant GitHub project.

Is there an internal technical reason why oura is always 1 block behind the current one?

Disparity between N2N and N2C for handling errors

For example, when dealing with a block decoding issue, N2N will log the error (if enabled) and continue; while N2C will stop the state-machine and finally panic. Ideally, we stick to N2N way of handling errors.

Simple example for building a blockchain in Rust

Suggested implementation for learning the basics of blockchain from the book

rustchain - a blockchain example in Rust

XELIS is a blockchain in Rust (powered by Tokio) using the account model with a unique P2p in TCP sending data in raw bytes format...

You need Rust installed on your computer 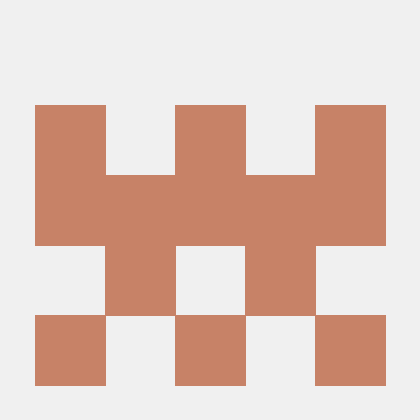