components of the Concordium blockchain, as well as some tools used for testing

Benchmarks of some functions that are of interest. This is ad-hoc and functions are added there by need.

Is a utility for generating authorization keys for different kinds of updates. It is used for generating such keys for internal testing. The key generation it supports is not very secure.

Is a tool that takes all the parameters, accounts, and other data that goes into a genesis block, and combines them into a single file that is needed to start the node.

This is the wrapper around the functionality in the id library that exports the functionality needed by the identity provider in the format that they need it. The library is currently tailored to be used from NodeJS.

idiss is an acronym, standing for "identity issuer".

Is a prototype implementation of a pure Rust identity provider we use for testing.

This contains thin wrappers around the wallet library that exposes the necessary functions in a format suitable for use from Android and iOS platforms, respectively.

Contains various utilities that are used for testing and prototyping. From key generation to generation to tools for analyzing the chain.

In order to build the components in this repository you need

Some Rust components may require additional dependencies, see mobile_wallet/README.md and idiss/README.md for details.

We typically use stack to build, run, and test the code. In order to build the haskell libraries the rust dependencies must be pre-build, which is done automatically by the cabal setup script.

We do not use any code formatting or linting tool on the CI. Running hlint might uncover common issues, and with regards to formatting, the general rule is that lines should not be too long, and follow the naming scheme and code style that already exists.

We use stable version of rust, 1.53, to compile the code. This is the minimal supported version.

The CI is configured to check two things

The typical workflow should be the following. 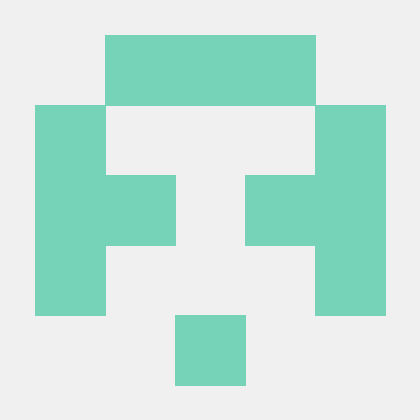 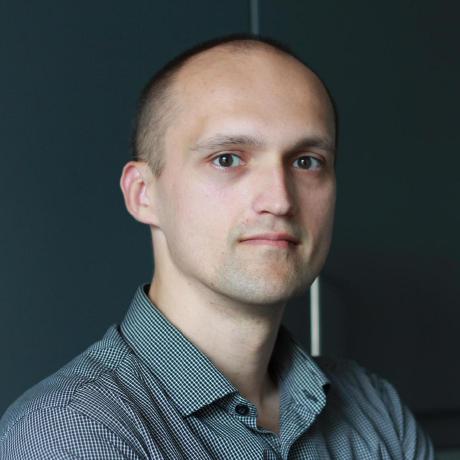 While these should not appear in practice, since they would lead to more than 100% increase of total GTU per slot, and it would make sense to have the type only for values <= 1, that is not currently the case, and it does lead to globalstate-types tests occasionally failing.

It provides a flexible facility for generating various HTTP workloads

Testing to include rm2fb into libremarkable for musl builds

This repo may get removed if not of use for resolving

All the code here is experimental