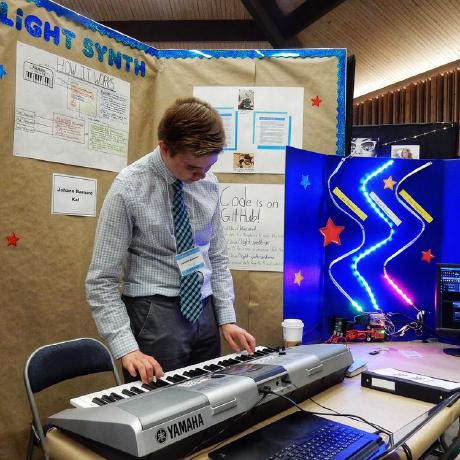 This is my implementation of the basic renderer described in

Alexander Overvoorde's vulkan-tutorial book, in Rust. I'm primarily following Kyle Mayes' Rust translation of the tutorial, which adds some additional "experimental" chapters about techniques for working with dynamic scenes. However, there are some large differences between Kyle's book's code and my code:

All commits that follow chapters in Kyle's book are named according to the chapter title, with one commit per chapter. There are some other commits here and there for maintenance, refactoring, or bug-fixing.

Once I finish the book, I may begin experimenting with loading GLTF models and implementing physically-based rendering. Maybe I'll even figure out how skeletal animation works. Aaaannnd I should probably create proper RAII wrappers for all the Vulkan objects I use. We'll see :) 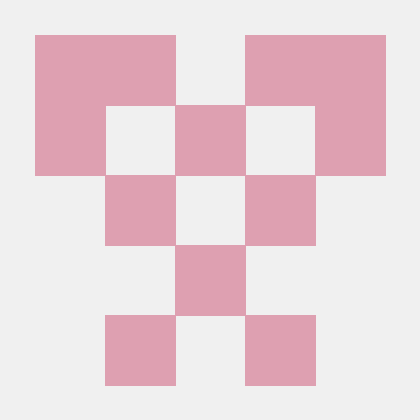 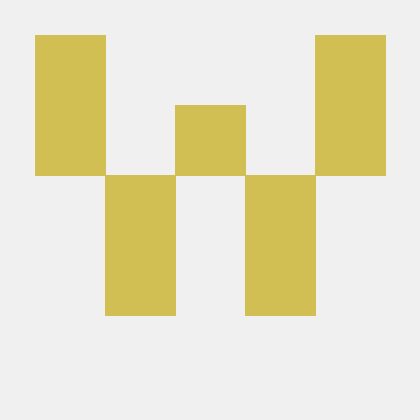 vk-parse is a Rust crate which parses the Vulkan API registry XML and converts it... 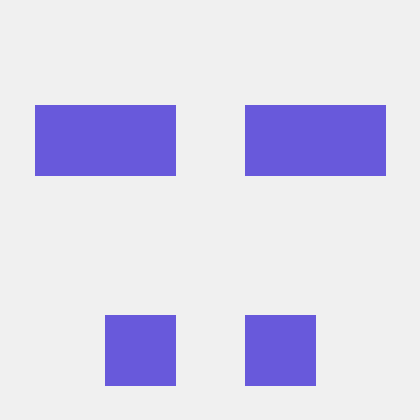 Our game engine using Vulkan based on Bevy, written in Rust 🦀

Add the library to your Cargo 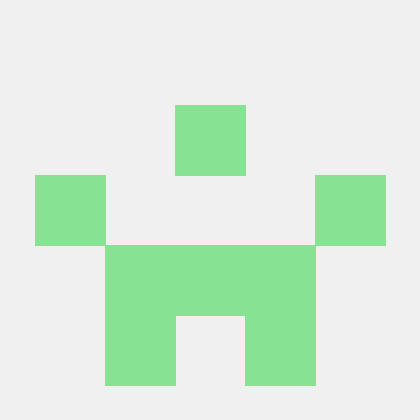 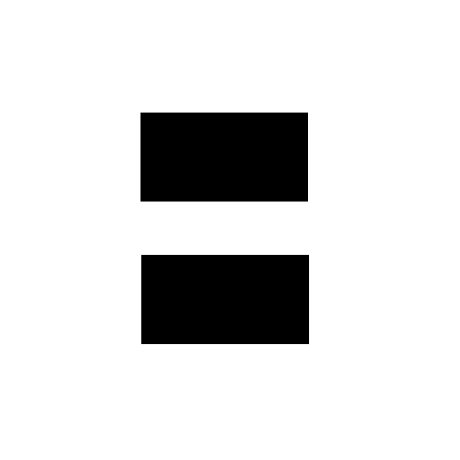