Welcome to Search Benchmark, the Game!

This repository is standardized benchmark for comparing the speed of various

The results are available here.

This benchmark is both

Currently, the benchmark only includes Lucene and tantivy. It is reasonably simple to add another engine.

You are free to communicate about the results of this benchmark in a reasonable manner. For instance, twisting this benchmark in marketing material to claim that your search engine is 31x faster than Lucene, because your product was 31x on one of the test is not tolerated. If this happens, the benchmark will publicly host a wall of shame. Bullshit claims about performance are a plague in the database world.

Different search engine implementation are benched over different real-life tests. The corpus used is the English wikipedia. Stemming is disabled. Queries have been derived from the AOL query dataset (but do not contain any personal information).

Out of a random sample of query, we filtered queries that had at least two terms and yield at least 1 hit when searches as a phrase query.

For each of these query, we then run them as :

with the following collection options :

We also reintroduced artificially a couple of term queries with different term frequencies.

All tests are run once in order to make sure that

Test are run in a single thread. Out of 5 runs, we only retain the best score, so Garbage Collection likely does not matter.

These instructions will get you a copy of the project up and running on your local machine.

Checkout the Makefile for all available commands. You can adjust the ENGINES parameter for a different set of engines.

Run make corpus to download and unzip the corpus used in the benchmark.

Run make index to create the indices for the engines.

Run make bench to build the different project and run the benches. This command may take more than 30mn.

The results are outputted in a results.json file.

You can then check your results out by running:

And open the following in your browser: http://localhost:8000/ 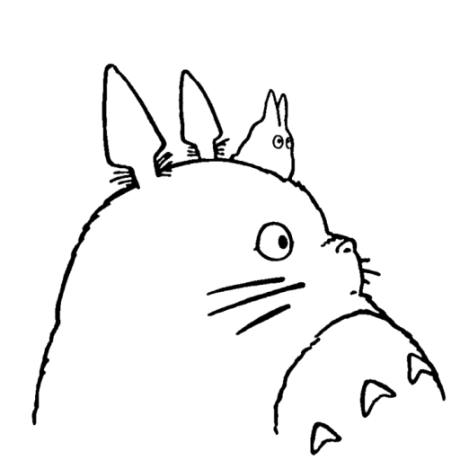 Add bluge to the benchmark

Upgrade lucene for the next benchmark 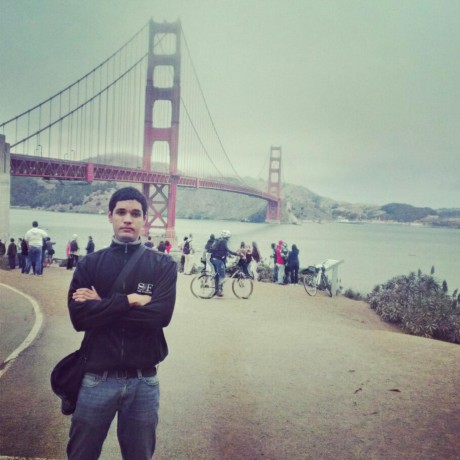 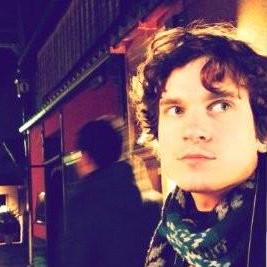 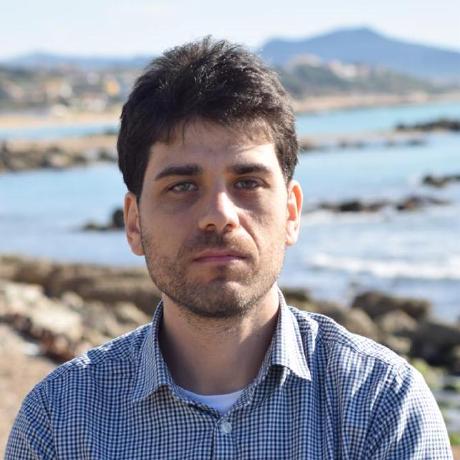 We need to use a bigger collection. Some options are Gov2, ClueWeb and CC-NEWS

Please add some correctness tests. One simple idea to do so would be to compute Kendall's Tau between Lucene and the other engines.

It would be nice display the engines as link, so if you click on it you go to the engine's homepage 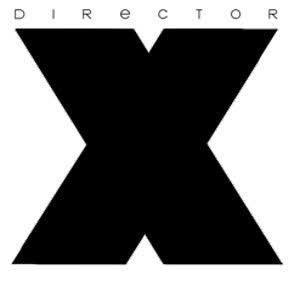 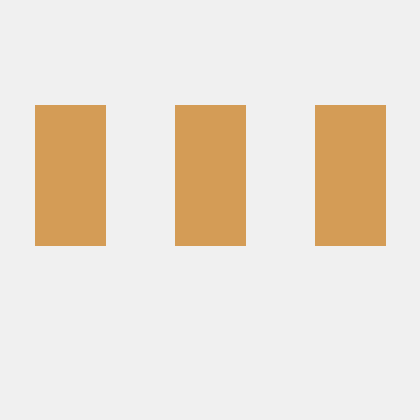 Add a CI-like job to run the benchmark automatically.

It will help developers, potential users and tantivy-curious people to track performance numbers continuously. Automating also means less stress and hassle for the maintainers/developers of tantivy.

We can choose to either run a benchmark on every commit or on every release.

Commit-specific perf numbers - easier to triage perf regressions. Will create a more detailed picture of the hot path for the future. Automated - don't have to fiddle, re-run benchmarking locally.

Too much noise - some commits are WIP or harm perf for the sake of a refactor. Is it really necessary to keep that data? Makes every CI job run longer. Benchmarking should be done on a dedicated machine to guarantee similar conditions. CI jobs runs inside uncontrolled layers of abstraction (docker inside VM, inside VM). To control the environment and keep it automated, we would need to dedicate a VPS instance. This is an expense, potential security vulnerability and needs administration.

Same as above, only use git-tags to tell if this commit has a new release.

Fewer runs - cheaper on HW, doesn't slow builds down. Releases are usually semantically important points in history, where we are interested in perf.

Showing data from every commit might be unnecessarily overwhelming. The current benchmark front-end is clean (imho) and makes it easy to compare results across queries and versions.

Power-users or admins can be given the choice to massively extend the table to every commit.

A VPS that watches the tantivy main repo, builds a benchmark and commits new results at a decided frequency.

That would probably require a container. 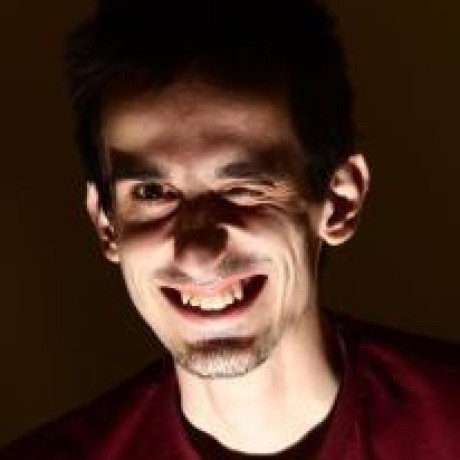 Schemas are outdated (in dropbox json there are fields like body, title and url). 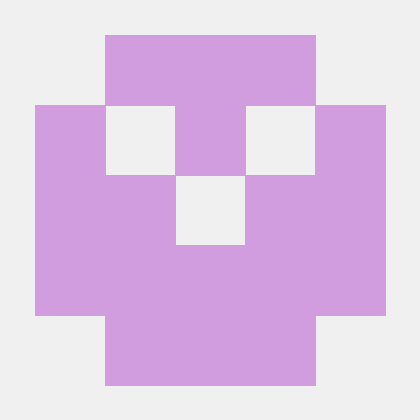 The BuildIndex code of each engine should do any applicable compaction at the end, then the index size is measured.

Search and add queries that use Lucene specific optimizations

Renote is a CLI to extend GitHub operation experience, which is a complementary tool to...

Renote is a CLI to extend GitHub operation experience, which is a complementary tool to use with gh advanced search options

All commands requires a valid 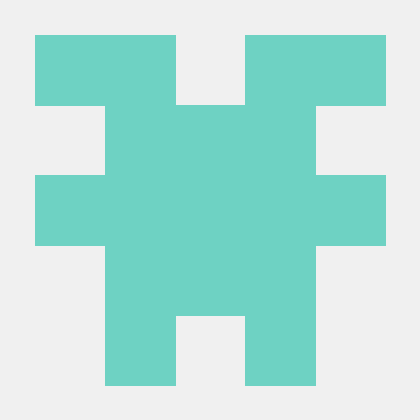